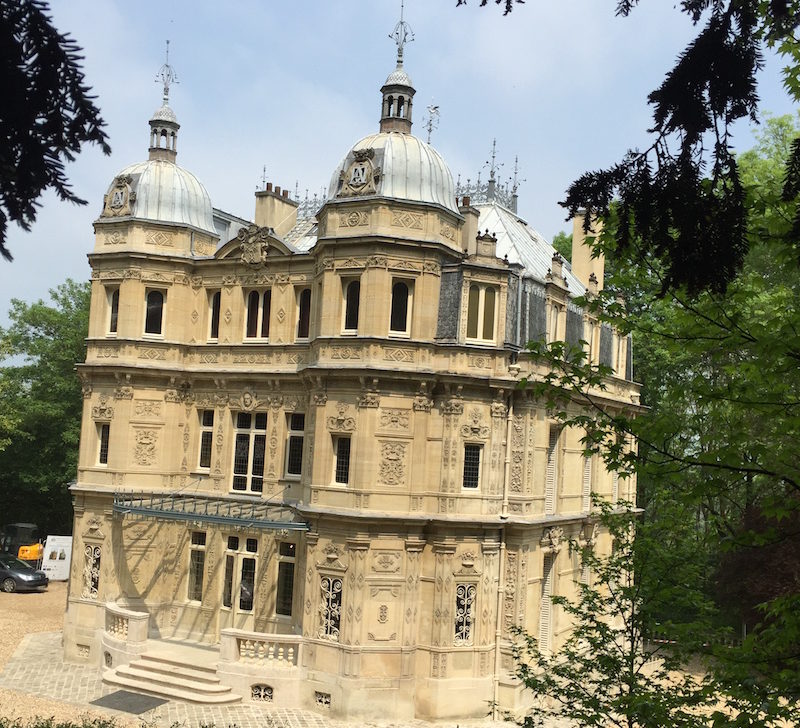 Paris, 2 Novembre, 2013. While on a writing retreat in rural France, I read an article about the famed author Alexandre Dumas’ magnificent Chateau de Monte-Cristo in France Today magazine. Located in the small village not far from Paris, the three-story home of the novelist who penned The Count of Monte Cristo, The Three Musketeers, and hundreds of other works, gave me great cause to want to see his palatial estate. Most particularly, I wanted to visit his writing studio, the Chateau d’If, situated within the beautiful gardens.

Dumas was born in 1802. He lived through – even participated in – the Second French Revolution of 1830. He was a prolific author who helped found Romanticism and is said to have written over a hundred thousand words [with a quill pen, mind you] for dramatic plays, novels, travelogues, and more. He was also a man of great appetite, not just for food but women, too, having had dozens of mistresses and untold children [historians say at least four; Dumas claimed 400!] by them. Due to living so large, after building the Chateau de Monte-Cristo at a cost of hundreds of thousands of French francs, he was only able to live in it for a few years [1846-48] before going broke and having to sell it. He died a pauper in 1870.

My wife and I, excited to see this extraordinary chateau, embarked upon the Metro, Paris’ subway, for Le Gare Saint Lazare train station, where we boarded a surface train to Marly-le-Roi [AKA Le Port-Marly]. We arrived in the time of l’après–midi, when the French take half of the afternoon off for lunch and a nap; therefore few people were about. We walked from the train station in a light, chilly rain with no way to know where we might find Dumas’ castle. We had a lovely, if cold and wet, jaunt through the streets of Marly-le-Roi, noting the streets and buildings and parks named after Dumas, along with little cast-iron shutter stays designed as caricatures of him. We finally found a sign pointing the way to Le Chateau Monte-Cristo and continued our chilly damp walk, noting that many other streets were named after various artists and writers. 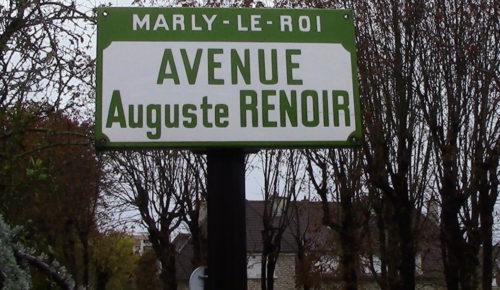 We reached an obscure rue where many cars were parked, which seemed a good omen. Soon we encountered a parking lot with yet more cars, an even more promising sign. We trod down the grassy, forested lane toward a building bearing a red sign announcing we had reached the ticketing office. It read: 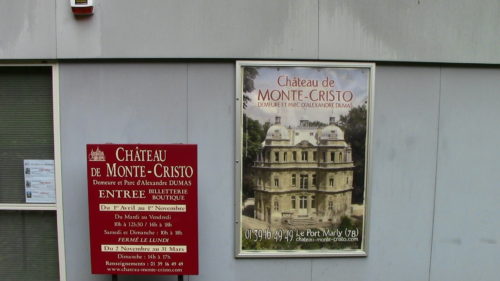 Sacre bleu!  To my great dismay, Le Chateau de Monte-Cristo had closed for the season the day before.