Posted by Jack B. Rochester in News, Writing 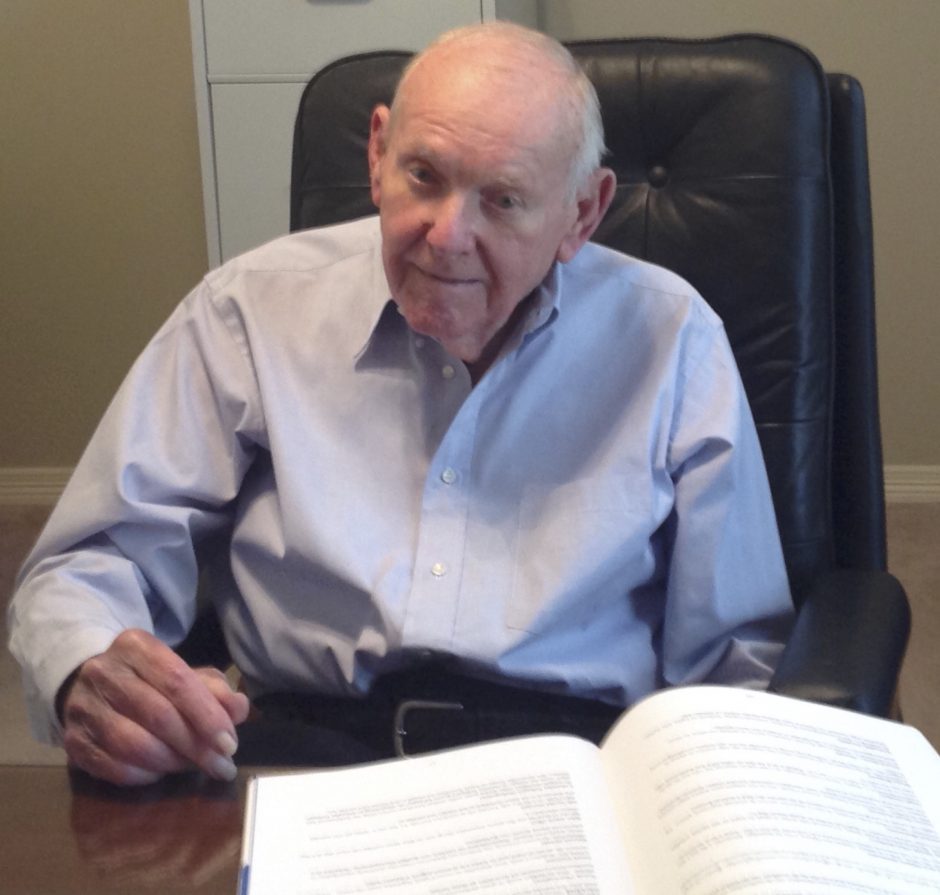 We’re pleased to announce that Harry P. Noble, Jr., has published his first novel, Where Are The Bones? This is a special event for a number of reasons, and if we sound proud of our involvement, you bet we are.

Harry sent us the manuscript for Where Are The Bones about a year ago. It was a novella in length, and several of us baristas began reading it and couldn’t put it down.

“In Where are the Bones?, Harry P. Noble, Jr. transports the reader on a fresh journey to Texas in 1843. Add mystery to a raw frontier, and you’re in for an intriguing adventure.” 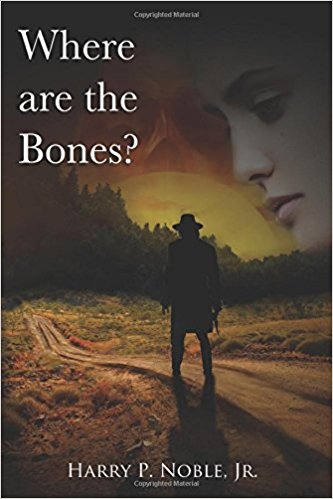 It turned out to be a fascinating tale, based in large part on true events that occurred in San Augustine, Texas, nearly 200 years ago when cowboys rode the muddy streets on horseback. The main character, Henry Kinsey, arrives in town one day, seemingly to take up the practice of law. As the story unfolds, we learn that Henry’s family once lived here and there is a family secret which he is endeavoring to discover. Meanwhile, he is beset by thieves, murderers, crooked clients . . . and a beautiful girl.

A native Texan born in Wichita Falls, Harry P. Noble, Jr., moved to East Texas at age five. He spent two years in the military, eighteen months of that time in Korea. His career in mainframe computers included two years at NASA, followed by twenty-eight years at the University of Houston and Lamar University. During that time he earned a Bachelor’s degree in Mathematics and an MBA in Finance. Retiring in 1989 and returning to San Augustine, he initiated a new career writing weekly articles for the hometown newspaper, the San Augustine Tribune. He has published several stories and articles, the most recent in the second issue of The Creative Truth. He is author of the book Texas Trailblazers: San Augustine Pioneers (Best of East Texas Publishers, 1999). Where are the Bones was excerpted in the June 14, 2017, issue of the Fictional Café.

The print version is available now on Amazon, and the Kindle edition will be released soon. We hope you’ll honor Harry and his writing by buying a copy.