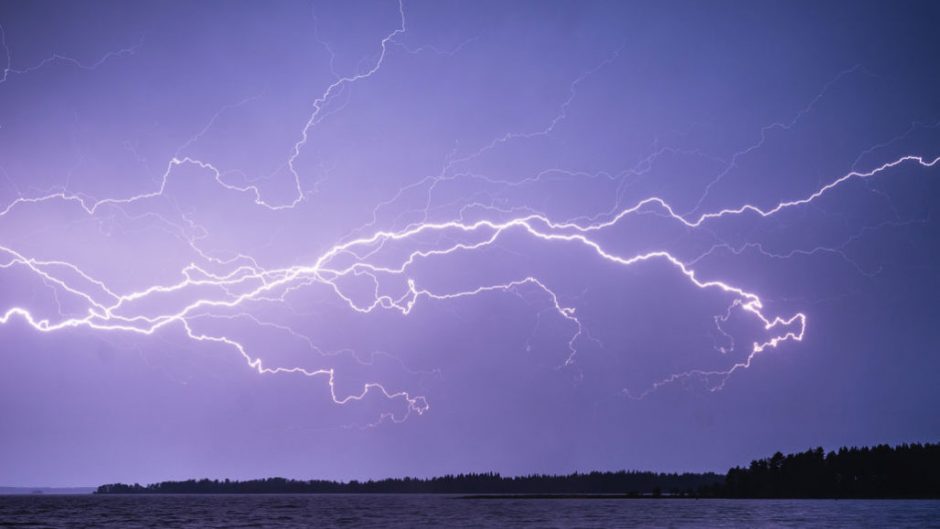 “Bleeding of the Hedges Arc 2: The City of Brambles,” written by Carol Foley and Joshua J. Price, is a fantasy story of a world where normal humans and Fae are struggling to co-habitate in the same world. With many different supernatural creatures discovering their powers, the humans are nervous that they will take control. For some, it’s political, for others, being different is a death sentence.

It has been 23 years since the daughter of the god Pan was sent to the modern world and raised by mortals. As a young adult, she has risen to fame as a pop star. Her presence is awakening more and more of her kind which has the mortal world in a state of panic. Sides are being chosen and a war between Fae and humans is rising.

Dixie is introduced to the Rebellion, a group of Fae who are plotting against Arbor and his rein of tyranny, while Ariana struggles to raise her twins without Devlin’s help.

Jack finds himself being rescued by the most unlikely person while Sulis and Alban make a pact that will put them directly in harm’s way.

Jack brings Eira and the Rebellion news that Arbor is closing in on their circle; leaving them with no choice but to make a deal with Orange. A deal that will lead to a major sacrifice.

Lightningbolt Theater of the Mind was founded by producer Tanja Milojevic in 2009. Since its initial inception it has been joined by it’s second primary producer, Joshua Price. Lightningbolt also has a team of wonderful volunteer actors and several consulting producers such as; Krystal Camarco of Fox In My Shadow Productions, which Joshua Price runs with her.

Lightningbolt strives to produce a wide range of content spanning from sci-fi, to horror, to romance, to fantasy and more. They produce their own original works as well as fan fiction and comic book adaptations. Whatever your style, there is most likely something for you. Hopefully you will enjoy the content offered there. To listen to more episodes, go to: https://lightningbolt.podbean.com

If “Bleeding of the Hedges” wasn’t to your taste, remember, that we post a new podcast every other Friday at 7 EST on our Audio Arts page! So don’t change that dial!