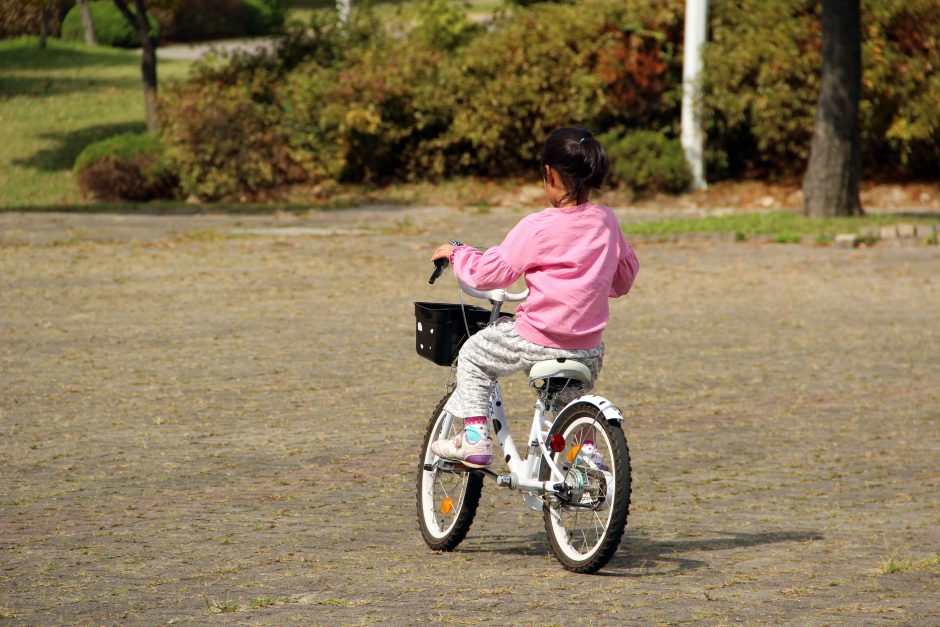 Editor’s Note: This is Vera West’s first full poetry post on The Fictional Café as our new Poet-in-Residence for 2022-2023. Please help us welcome her to the Café and be sure to read her haunting, heartbreaking trilogy of poems at the end, called “A Sad Tale.”

After a messy divorce from music, West fell into a torrid love affair with writing. They’ve been somewhat happily married since 2013 when her first novel was published in partnership with Schuler’s Books & Music Chapbook Press. West graduated from Grand Valley State University with a Bachelor’s of Art in Writing in 2011 with an emphasis on fiction and poetry. Since then, West has self-published a handful of novels and three collections of poems that tackle themes of love, redemption, cultural identity, social issues, and the afterlife. West resides in Michigan with her family and can often be found reheating the tea she forgot she made or reading a good book.

You can find more of her work on her linktree site, on Twitter and our Residents page.