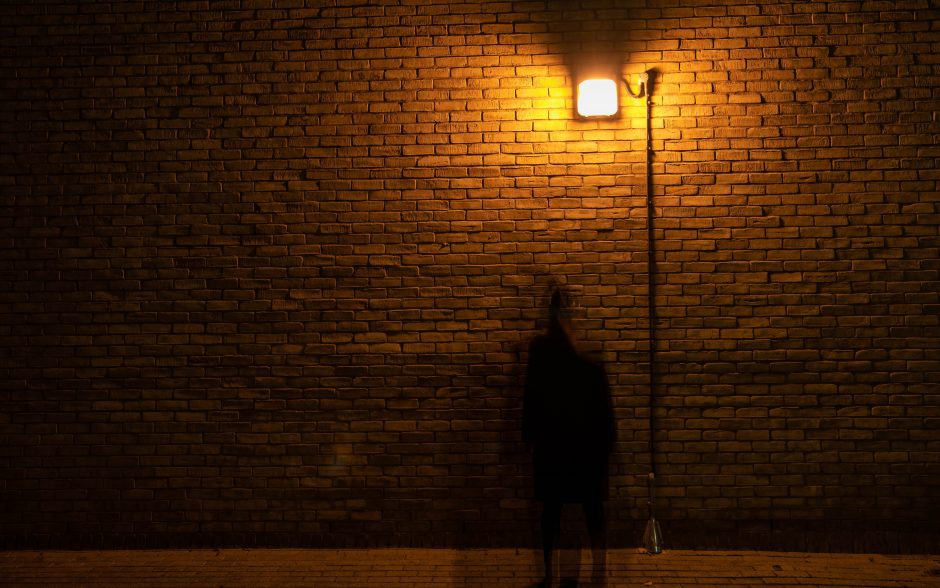 Editor’s Note: A. Rayan El Nadim is an Egyptian poet whose work has been translated from Arabic into English here for your enjoyment on The Fictional Café.

He categorizes his work as conceptual and performance poetry, specifically, “a deep dive into myths, folklore, and the secrets of inherited improvisational folk songs that deeply express pain, suffering and dream; the history of the Egyptian folk treasures; the songs of Rababa, a rediscovery of the true history buried in the walls of Egyptian houses; and the rituals of joy and sadness that lived for thousands of years on both banks of the Nile.”

A. Rayan El Nadim, a poet, writer, and cinema director who lives in Cairo, Egypt. He is the founder, promoter, and editor-in-chief of El Nadaha magazine, an online magazine for literature and folk arts, folklore, fine arts, and Egyptian poetry—the twelfth edition has been issued in October 2021; it is considered the most important aggregation, and grouping of the Egyptian cultural avant-gardes and intellectual classes. He has produced and directed more than 140 short films in the last two years you can watch it on his channel on YouTube (Ahmed Rayan El Nadim Films). Many Egyptian and Arabic critics considered him the most expressive of the eastern and oriental fantasy world and the fabulous, legendary, mythical, superstitious, fictitious folklore, and considered his poetry more philosophical and esoteric. He published 45 poetry collections of poetry including: Paper Walls, Cellophane Cities, Fir Trees, Thursday Market, The Seven Crescent Moons, Cloves Gardens, The Chrysalis, My Dear Love Is a Turquoise Rose, My Short Poems, Stretching Your Braids in the Palm Tree, and others. He has also published his poetry and critical essays in many Egyptian and Arabic journals and magazines for over forty years. He is the author of the encyclopedia of postmodern poetry in five parts and four thousand pages.