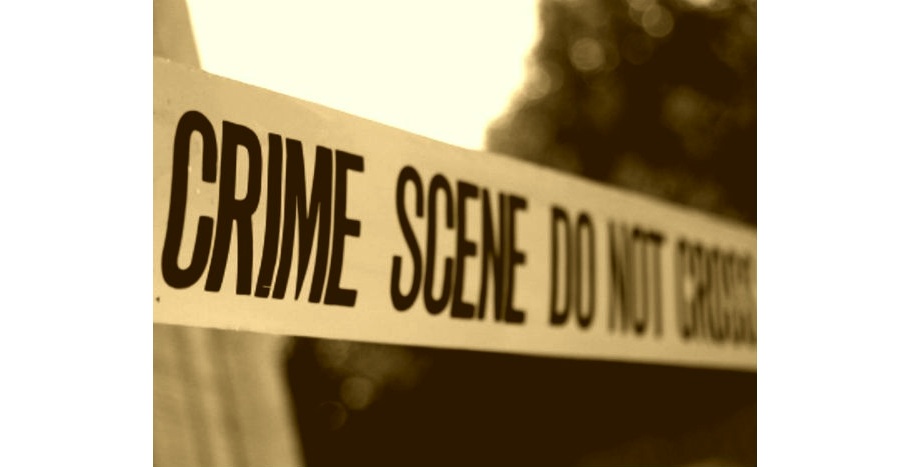 From the time I was a teenager I wanted to be a writer. When I was 17 years old, graduating high school and heading off to college, my parents asked me, “What do you want to do? What do you want to study?” I said I wanted to study English and I wanted to be a writer. “No, no, no, no,” they said. “You need to be able to earn a living and support a family.” I spent more than thirty miserable years in the real estate finance business. Thank god for the great recession.

The first thing I will tell you is that a writer, regardless of genre, has to write. If you want to write, if you have a story to tell or a message for readers, sit yourself down at the computer with your back to the room and do it. There are no excuses.

My journey to crime fiction was indirect. My first manuscript, which ultimately became my second novel, Stealing a Summer’s Afternoon, is a black comedy. I was unable to find a publisher for the book, mostly because the subject matter (to summarize without giving away the plot, a male midlife crisis; see Bonfire of the Vanities, Tom Wolfe) wasn’t new or original. So here’s the first piece of advice: write what you want to write, what moves you, but make sure it hasn’t been done to death already by several major authors. You need an original slant to hook an agent.

I wanted to do something different than I did in my first manuscript, completely different. I had a specific story I wanted to tell, about the World War II era Jewish refugee settlement in the Dominican Republic known as Sosua, but I needed a compelling and attention grabbing way to tell the story. I decided to tell it in the context of a murder mystery. I was also writing it at a time when agents and publishers were scrambling for novels with multiple story lines. The “past/present” structure of the main plot line and the back-stories worked like magic for this format. So, second piece of advice: if you want to get published, the business of writing is as important as what you are writing. Know what the agents and publishers are looking for and try to give them that in your novel.

Now as to crime fiction, remember it has to be believable, unless your murderer is a vampire. So with that said think about your characters as real people. Real people have flaws. Your characters should have flaws too. Characters should be round not flat. Your readers need to root for them even if they are evil. Think of “Dexter.” I was doing a book event recently with another author who I think put it most succinctly. He said, “It’s the characters your readers remember not the plot.” I agree. My readers often ask me if the detectives in my “Forgiving…” novels will return in other books. Rarely can they summarize the plot.

But again back to the beginning none of this matters if you don’t actually sit down and write. So stop outlining, stop thinking, stop procrastinating and write your story.