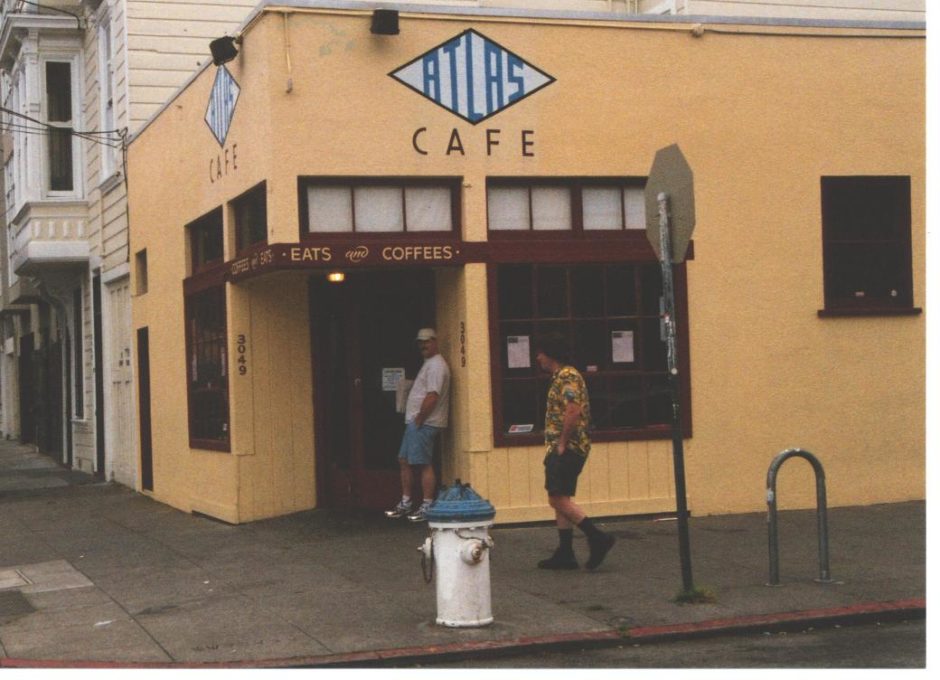 Like the undulating highways in a Texan landscape,
—The cacti, lizards, dead soil, dry vegetation and brown hills in a dusty rolling flat plain on a harsh mid-day, providing no immediate relief to weary eyes—
Heaving deserts of Sahara and relentless Thar, harbouring skeletons under its shifting dunes.

Unending galleries of Palace of Versailles with pieces from past,
The long passages that easily tire the tourists with handy cams.

And the innards of a labyrinthine Dharavi slums,
Sweating and weaving bags and leather goods for the folks
Searching for cheap goods that cost five times in nearby malls.

Middle-class families remain silent and apart;
While eating on the same glass table filled with fruits, honey and food,
The members prefer to be poles apart,
TV tear-jerkers,
Hollywood re-runs,
Bollywood songs,
Celeb shows and news,
Loud politics unite them
In silent dialogues, since none is interested to talk.

Family re-unions are rare as mermaids once seen by Hans Christian Andersen,
Or—
Watching together a polar star in the Ursa Minor in the open country
On star-gazing tours conducted by amateur astronomers

As both—
The open country and stars have been swallowed up by the development Tsars.
And, moreover, nobody wants to watch heavenly stars.

Only short messages, tweets,
Occasional phone calls,
Remain like the residues of coffee beans,
In the cup of J Alfred Prufrock who measures his life
With a coffee spoon daily with shaking hands,
—Growing old and bald, poor Prufrock—
But then forgets it all in his anxiety to count the floating deadwood
In the sea for a future recall. 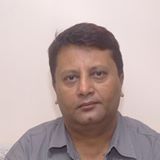 Mumbai-based Sunil Sharma, a college principal, is also a widely-published Indian critic, poet, literary interviewer, editor, translator, essayist and fiction writer. He has already published  14 books: four collections of poetry, two of short fiction, one novel, one a critical study of the novel and co-edited six anthologies on prose, poetry and criticism. His six short stories and the novel Minotaur were recently prescribed for the undergraduate classes under the Post-colonial Studies, Clayton University, Georgia, USA. He is a recipient of the UK-based Destiny Poets’ inaugural 2012 Poet of the Year award. Recently his poems were published in the UN project: Happiness: The Delight-Tree.