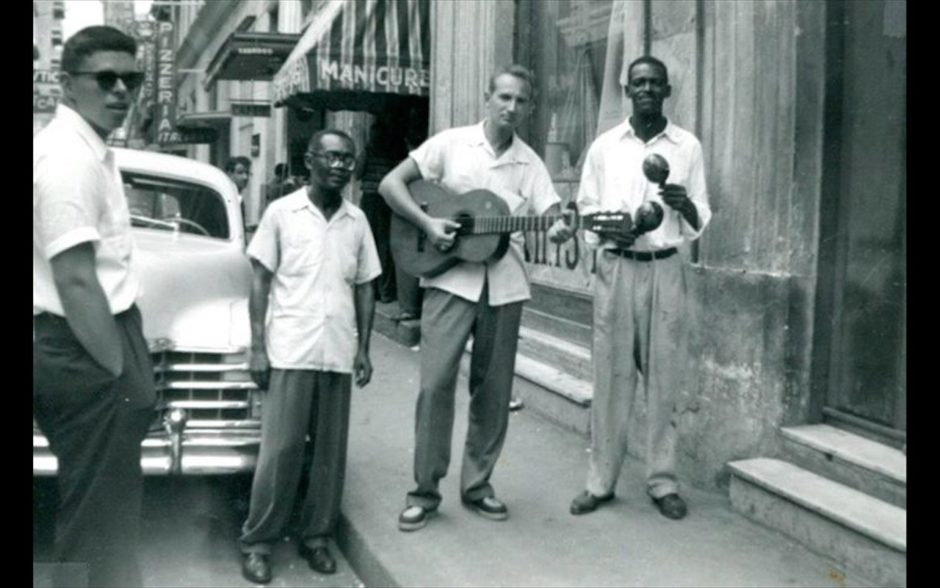 Editor’s Note: Clark Zlotchew’s poetry will be featured in Irisi Magazine next month. If you’d like to read more of Clark’s work and see what the good folks over at Irisi are doing, please check out their website.

“A Song of China” and “Dancing in the Tropics” published in Irisi Magazine, Copyright (c) 2016 Clark Zlotchew. Used by permission of the author.

A Song of China

It was in Shanghai that I heard it: 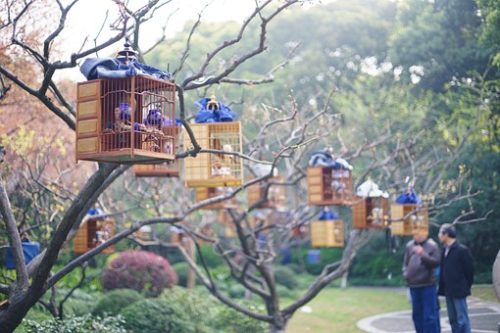 That flows over your tongue,

Sinks into your taste buds,

Then descends to your stomach,

Where you digest it,

Whence every atom of your being,

Draws it in, absorbs it

The music is so tender,

A woman who gently strokes

Your cheek, your temples, 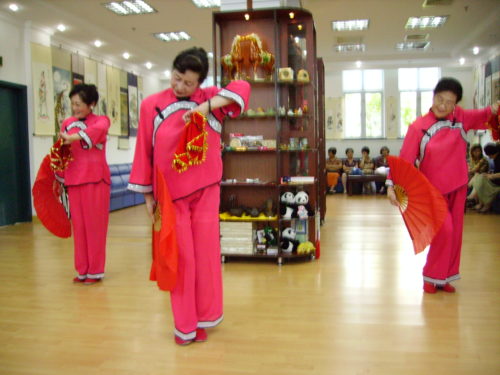 The nape of your neck.

It flows over your heart,

It takes hold of your soul,

Tugs on it, threatening

To drag it out of your body.

It’s powerful, yet tender and sweet,

It brings tears to your eyes.

All this emotion dredged up,

By breath whispering through tubes

Of wood, through reeds, 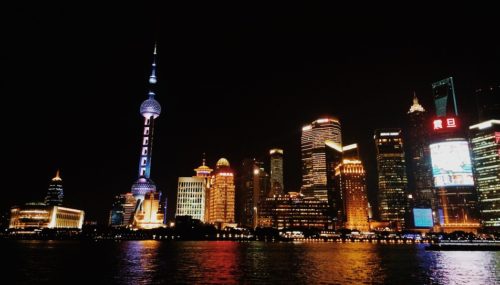 That taste of fragrant dark honey,

And stream from the wind instrument,

Or wind that hums through a bamboo forest,

Or gusts through a ringing cavern,

Or drives dust across a thirsty desert,

A forlorn scene of stark desolation,

A wilderness of dark isolation,

Perhaps it’s the instrument of one single string,

Stroked with a bow whose silken sounds

Quiver and quake and modulate,

Or perhaps simply a human sigh,

Or the voice of a woman weeping,

In sorrow and despair,

Who has lost something,

She will never find again.

Perhaps neither one nor the other.

Just the sound of your very own soul,

As it rises up and out of you,

And flies away with the wind.

Dancing in the Tropics

We sat there, at a table, In Havana,

Softly chatting, till the music 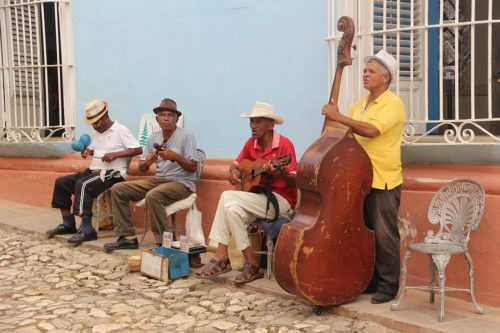 Inundated us, submerged us,

Seized us with unseen talons,

Towed us out to sea,

In a riptide of rhythm,

A current of melody.

A thunderous pounding of surf

Boomed and burst from deep-voiced drums,

In different pitches, a counterpoint of percussion:

The boom of the drum called conga,

At the approach of the great Changó,

Feet jumping to the thumping, 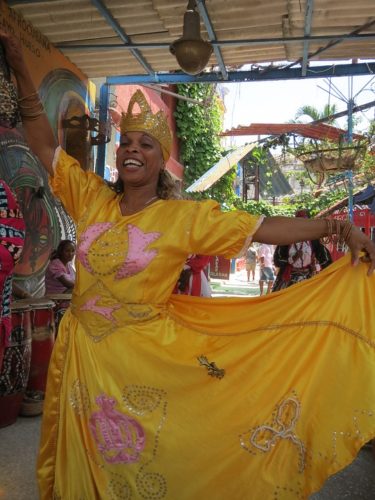 Heads bobbing to the throbbing,

Rumba with the Zumba,

Dancing on the beach at Baracoa.

From the heavens of the Yoruba,

Slashed right through the ceremony.

Against the shallow beat of bongos,

The hurried chic-chic of maracas,

And the rasping of the guiro.

The music seized the dancers,

Possessed them with hypnotic rhythms,

Sent them into wild paroxysms,

Beguiled them with haunting melody:

That tugged upon their chain,

Yanking their strings ever faster. 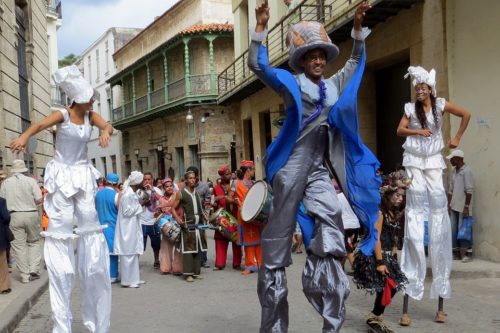 They whirled and pranced, wildly danced,

Pushed and dragged into the dance,

By hypnotic beat, into a trance.

But she and I, we lingered longer,

In thrall to rhythms so much deeper,

Carried along by currents stronger,

Held back from the frenzied crowd,

Who slipped and slid to music loud,

A mass of wildly writhing humanity,

In the expression of their Cubanity,

Yet still retaining their Africanity.

She and I moved only to bolero,

Humble, slow dance of the tropics,

In which one and one make only one,

Music created for the two of us,

To the urging of a tropical breeze,

Entwined among strings of guitar,

Drifting with the nasal tenor,

Who poured forth. loving lyrics,

That sweetly flow on cakes of wheat, 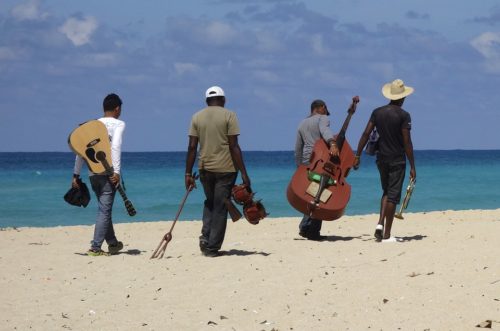 My poetry (5 poems) will appear in Baily’s Beads, literary magazine of U. of Pittsburgh, in January 2017.  Three other poems will appear in IRISI in January 2017. My short-story collection, Once Upon a Decade: Tales of the Fifties (Comfort Publishing), was one of three finalists in the Next Generation Indie Book Awards, 2011. Newer stories have appeared in Scrutiny Journal and in Jotters United in 2016, while another story was one of three winners in a contest of Baily’s Beads, and will be published in that journal in January 2017 (with the 5 poems mentioned above). My experience on the high seas and other travels have influenced my writing. My wife and I live in rural Western N.Y. State.

For more of Clark’s work, you can go to his website and on Amazon or check out his work in other literary journals such as Scrutiny Journal, Jotters United and Open Pen.