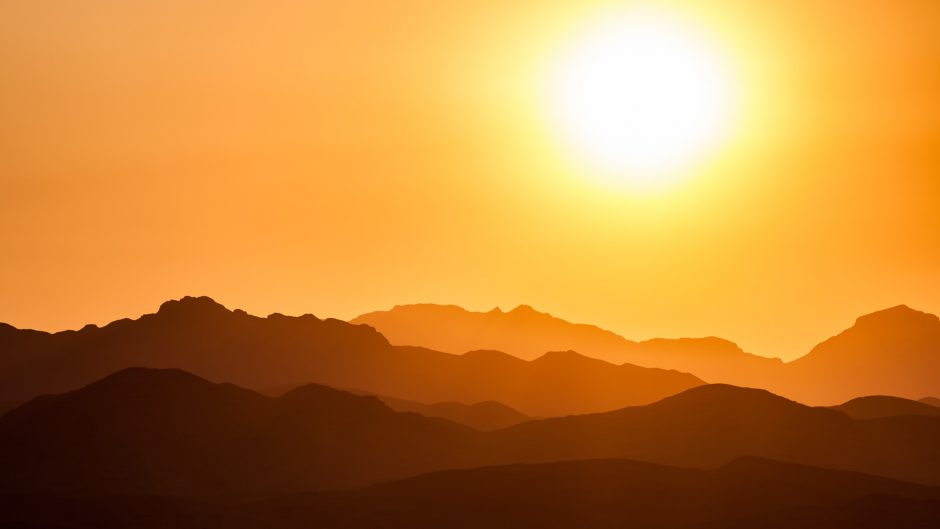 Yes I’m alive. It is a surprise for me as well as for you. I’m about to receive yet another reward. This time it is an accomplishment for my entire work. I feel ecstatic, fantastic but a little bit sad. I am going inside, but before doing so, I will look up to at the beautiful night sky. I always do that, wondering the names of the stars so far away. There wasn’t enough time for me to learn their names. The feeling of loneliness follows me, lingers, if not in me then around, always in close vicinity of my being. You might sense why it is like that, particularly those of you who have walked the same path as me. It is here, less than a cubit away, sometimes even closer, going up the spine, lurking in me or hiding just behind me. One can’t shake it. Better not, don’t even try it. Just let it be. It is an unwelcome reminder of who we are, where we have been and, again, I am a little sad. How good it is to be alive.

Everything that is wonderful about life I gladly welcome. Just like the unpleasant aspects of our existence. One can’t exist without the other. Learning this as early as possible accommodates us for our future.

Alternative isn’t good. Nobody appreciates stormy clouds on a beautiful, sunny day but it’s the way of the universe. For instance, if you suffer daily, from some illness or from grief, you cannot accept any ray of light, no bird song, any nice word. Night should remain dark; you are stuck in the death of it. As those poor, lost souls pray for a single beam of light, a lucky, normal person should accept the occasional shower in their life—for balance if not for anything else.

I have started writing as necessity. There was nothing else to do, up in a small attic, which was going to be our home for an uncertain period. I had a hidden talent, or else the situation itself propelled me to those literary heights. Since that first time, I have managed to put something on the paper nearly every day, even when there isn’t anything to do, nothing to think about, nowhere to go, somehow my notebook filled itself. Later, when the horror of the attic became a sweet memory in contrast to where me and my family with thousands, or should I better say, millions of others, have ended, against all odds and with difficulties unimaginable, the notebook, my notebook, had daily inputs. Don’t ask me how I did it. I had to. It was just something I had to do, it was bigger than life, bigger than anything I can comprehend. Write, write and write some more, be alive. Live, at least, on paper, because the cruel and harsh reality of everyday living (if you could call it that) was unbearable. To try to explain that or it to you, or . . . I am searching for a better word, to describe just one hour of that hell on Earth, is to make you shiver, sweat, cry, and weep. All that in the same moment. I wouldn’t want to put you in such a mood, anti-mood if you comprehend sorry old me.

And I don’t blame our torturers for anything. People ask me how I could be so tolerant. Is that the right word? I am not sure. I don’t want to venture back and give them any satisfaction. What is done is done. I forgave them a long time ago, actually the minute I left the camp. But I have to say, if they are asking for absolution or redemption, they are seeking it at the wrong address. I am not giving it. It is from somebody else to purchase it or to receive it in the way they are capable of. I am not an authority on issues of validation; I am just one of six million poor souls. I am not the judge, not the prosecutor, nor the jury. But don’t come to me with the claim, “We were unaware of this and that.” Everybody needs to take responsibilities for their actions. You are not a child anymore, right?

Anyway, I have drifted away from the subject. Usually, we do that. But I won’t do it, not anymore. Also, as a family we were all together in “our home,” as I always refer to it, a tiny space as large as your closet these days. Things can’t go smoothly when you are locked together stepping on each other’s toes all the time, constantly, every given hour. You should try that as an experiment with your loved ones, for a week in your own cupboard. Remember first to remove any sharp objects (if you don’t mind me teasing you). We were no different, but somehow we managed to get over it. All the little squabbles and misunderstandings became a distant past as we were separated.

As you might realize by now, I didn’t endure those tragic events. I have just pretended to do so, for one day, I wanted to be living, imagining how it feels to breathe once again, walk through some path into the mesmerizing forest or listen to music or just sounds of nature with the wind swirling all around you, messing your hair or even blowing away your hat to make some child happy in a different part of the country. You won’t think ill of me for trying to con your precious heart, but it is so lonely, cold and deserted up here at that dead star which is my home now and forever. You can’t believe the solitude on at that chilly rock, out of everyone’s sight. My star is on the edge of the universe—you can’t spot it when you are observing the night sky, only if you really focus, there is a chance to glance at it, whilst your eyes are crossing to more interesting constellations. That is why I consider myself even more alone and actually frozen, so far from everything and everybody, distant from the world and its beauties, in my dark, icy and abandoned place.

I will be much obliged to you if you can, from time to time, steer your attention and more importantly your eyesight to that lonely star, last at the horizon, if that is the proper astronomy term. In Auschwitz there were no lessons for children in such advanced science, no lectures at all, if you exclude daily struggle for one more crumble of bread, finding some extra cloth as winter is coming and just struggling to survive another day, one more night, because it is written in our DNA.

You don’t have to glance towards my star every day—I mean night—of course, nor every week or even month. No, you just do it occasionally, once in spring and later in the year when fog from the sea occupies the land as I remember it from my native Netherlands. Then, in that particular moment I would feel alive and kicking, and there won’t be frost, a gloomy hour would be replaced by a ray of sunshine, and coldness from my heart—my lonely dead heart—will disappear, at least for a brief, but very important second. Just remember to point your look in the direction, once a year, of my eternal resting place—chilly, remote and hidden—so I can sense humane, kind and friendly warmth, which I didn’t feel during my time on Earth.

Jovan Ivančević is mostly a satire writer from the Balkans, with some stories published on Medium/Haven publication.