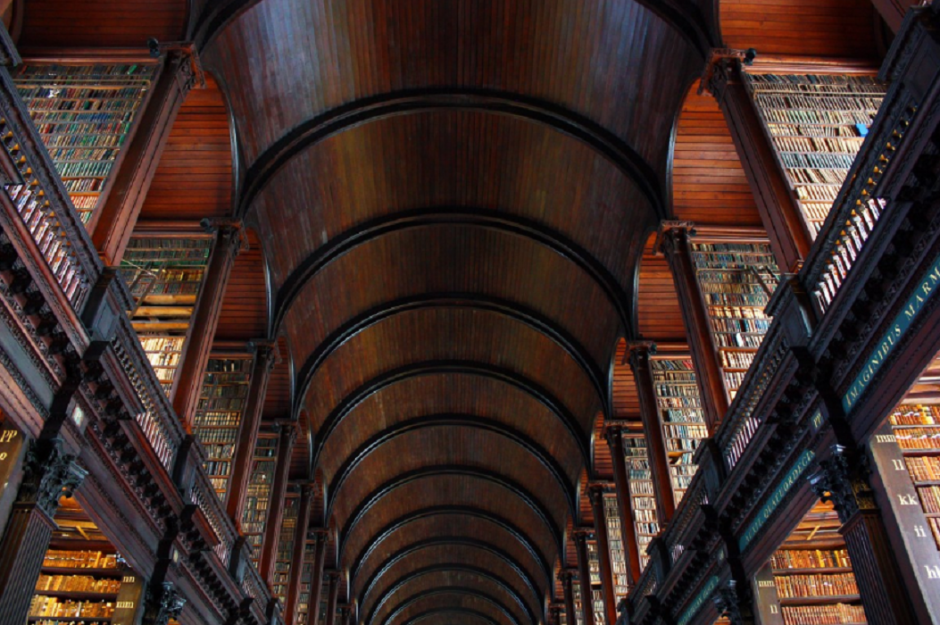 He was young and made of sound. Rhythms followed him. They drummed through his fingers on school desks and sang through his dreams while he slept.

His mother was a wildcard who wore her heart on her sleeve. She made sculptures and saw beauty everywhere, raised three boys while finishing her art degree. Many nights the boy slept on the floor of the art building with his brothers, tucked into blankets among the half-finished pieces of desire. So, maybe music was in his skin. And perhaps it also crept into his soul on those nights, like creativity tends to do.

The boy was made of different mettle. It took him some time to find his way into the hearts of other people, but the melodious metronome in the back of his mind led the way. Upright bass, pit orchestra, show choir, drumline. And as he neared the middle, of his senior year, the music boy felt like he’d found his place.

But then in December, a burglar sent a bullet through his mother’s skull. Somehow she lived but was blinded and changed.

In April the boy woke to a crash and saw his dining room roaring with flames. He ran and shouted and got his family out. The firefighters saved the dogs; the cats weren’t so lucky.

And then he went to college.

And perhaps because there was no time to breathe, and perhaps because he still smelled smoke in his dreams, and perhaps because every night he comforted his shaking mother, the young man of music could not focus on school. The words in his books blurred as he read. Migraines crushed his skull. Sometimes his heart stuttered and pierced through him until he thought he’d die; sometimes he smoked weed to ease the pain, or the anxiety, or just to escape from everything; sometimes he felt nothing at all.

But something had to give. There was still that sweet drumline running through his skeleton with every pump of his heart, a promise of something greater, something beyond the gray lilt and painful lurch of his daily life.

His classmates didn’t understand. They had no window into the shades of ash that hid the wrongness deep inside his skin, and those who heard his story easily forgot, as the fortunate tend to do. All they saw was pot smoke curling languidly toward the ceiling, the unfinished papers scattered on his desk.

“School isn’t for everyone,” they said, and sadly shook their heads.

Claire Tollefsrud is a grad student at St. Cloud State University, on her way to receiving a Masters in Counseling Psychology. When she’s not pulling all-nighters, Claire throws herself into imaginary worlds, reading, and writing fictional stories in the hopes of capturing something real. Her previous works include Spun Sugar (2018, The Coe Review), Rolling Peaches (2017, Gravel Magazine), Obligatory Silence (2016, The Writing Disorder), and Grapes (2016, The Coe Review). Claire also received an Honorable Mention for her story The Dancing Girl in the 2016 Nick Adams Short Story Competition.