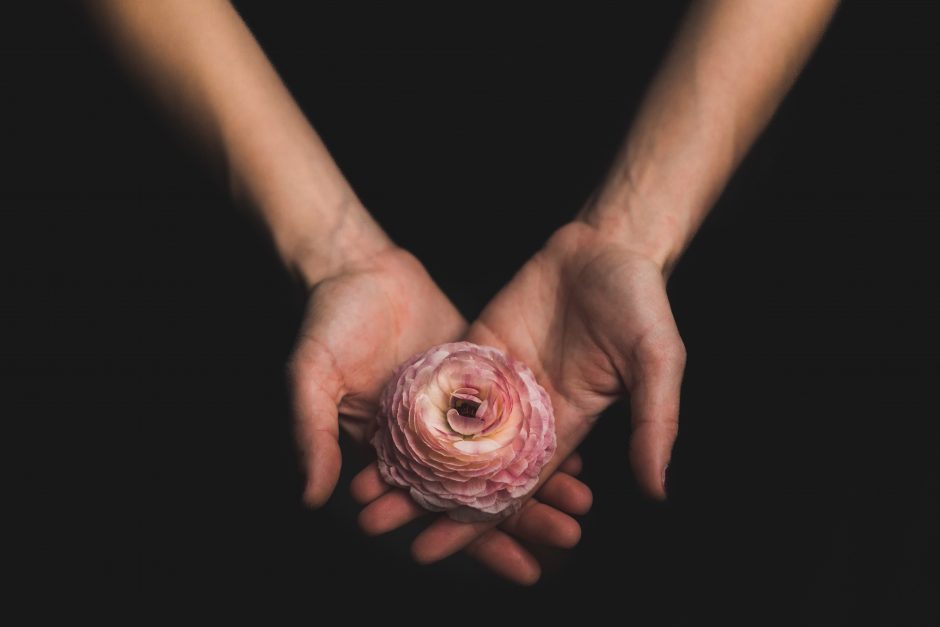 Being an academic not paid enough for my trouble, I wanted instead to do something that mattered: work with asylum seekers. I advocate for marginalized refugee families from Mexico and Central America. This labor is heart wrenching, yet satisfying. It is also quite humbling and has eased my own sense of displacement, being a child refugee, always trying to find home. In parallel, poetry is my escape: I have now published in Acentos Review, The Raving Press, Rigorous, Indolent Books, Chaleur Magazine, Memoir, Poxo Press, Chachalaca Review, The Evansville Review, K’in, the Laurel Review, Down in the Dirt magazine, Twist in Time, Selcouth Station Press in England, Fron//tera from Spain, Literary Yard in India, Cosmographia Books, the Watchung Review, and Black Mountain Press. I also have photography published in Acentos Review and the Bozalta Collective, digital photography with poetry at UC Davis, and art exhibits in NYC and Dallas, which include my sonnets and photography. Lastly, I have several more pieces upcoming in the next few months in various other journals. I hope you like my art; it is a catharsis from the cruelty yet ecstasy of my work. Through it, I keep tilting at windmills. Besos, not borders. This is her first feature on the Fictional Café.