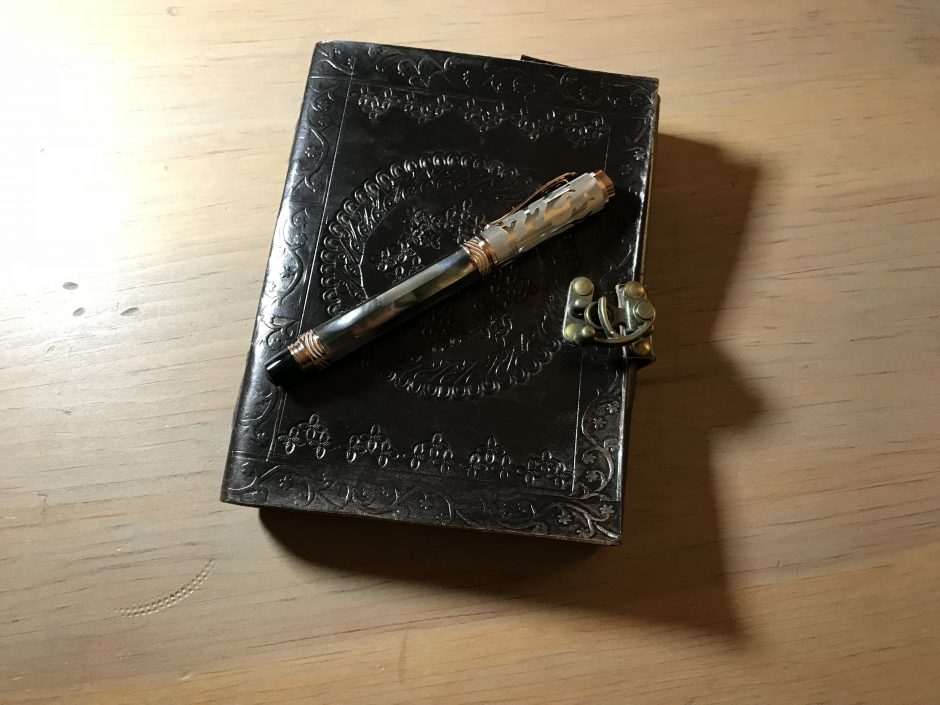 We welcome a new auteur and audio arts experience tonight with “The Diarist,” created by Rose Gluck, as she prefers to be known. Here’s her description of “The Diarist,” an audio story replete with a cast of characters. music and sound effects. We present the first episode here, tonight, for you Coffee Clubbers one and all.

After completing Katherine Gibbs Secretarial School, Andrea Davies takes a position at a large New York Advertising firm, admittedly to find a husband and secure a life as a well-to-do country-club socialite. Andrea becomes increasingly drawn into her boss Richard Hayes’ bizarre personal life. She begins to assume the role of his wife and mother to his young daughter. However, a parallel reality continues in his apartment, where his psychotic wife moves in and out of insanity. Things are not always as they seem in this neo-noir thriller.

“The Diarist” explores the darker side of the human psyche and the terrifying consequences of indulging in base desires.The story unfolds in 15 serialized episodes, being released weekly, on The Diarist website, ITunes, or wherever you get your podcasts.

Please click on the arrow below to listen to Episode 1 of “The Diarist.” 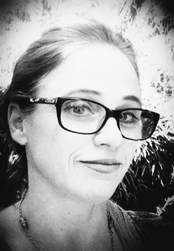 Rose Gluck is the nom de plume of Donna Barrow-Green, a writer, an author of eight novels, several nonfiction books, and, obviously, a multi-media talented creative individual who lives in Portland, Oregon [one of our favorite Fair Cities]. Two of Donna’s novels were on Wattpad’s featured list  (2016, 2017). Her short stories have over 100,000 reads on Wattpad. Her 2013 full-length play, “If There Are Any Heavens,” won the Hillsboro [Oregon] Artists Repertory Theater’s Promising Playwrights Competition. Another full-length play, “Love Is Enough,” won The Portland Civic Theater Guild’s 2014 Fertile Ground Festival competition. Visit Donna’s website here.