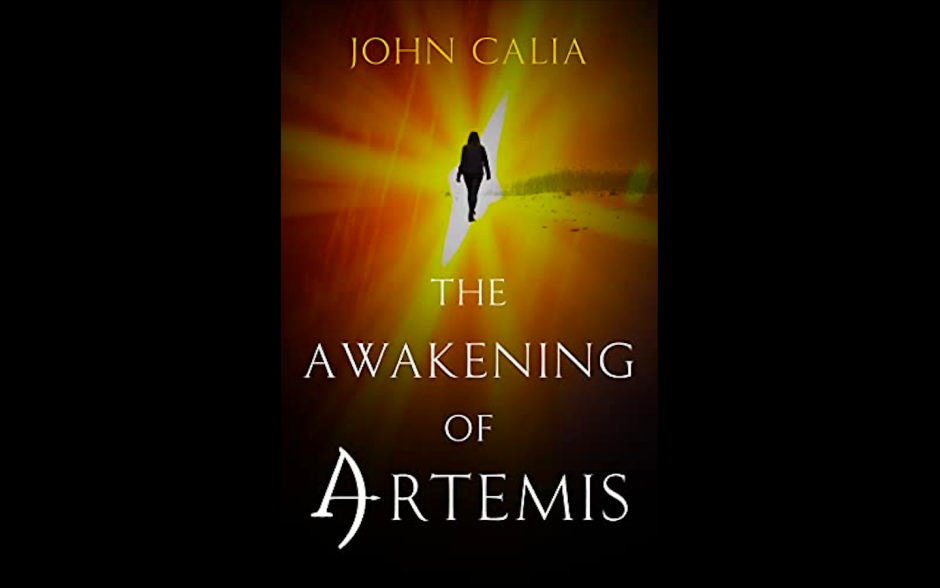 The missile hit just as she was activating her ground control station. Drone pilot Diana Gutierrez-Adams was about to fly her first combat mission when she was thrown across the room. Dizzy from the blow to her head, she stumbled to her feet. Points of light prickled in her eyes. The pain she should have felt was overcome by the rush of adrenaline. Looking around, she realized the east end of the building had collapsed, destroying several stations and likely killing the drone pilots. She swung around toward Gabrielle’s station. Like Diana, she had been thrown to the floor but, unlike Diana, she was unconscious.

“Gabrielle!” she yelled as she took a step toward her friend. Her head spinning, she tripped forward breaking her fall with her elbows. She crawled across the room and knelt down next to her, placing two fingers on Gabrielle’s carotid artery. She was alive! Looking up, Diana realized that Gabrielle’s screens were still active. She pulled herself up to Gabrielle’s seat and made a quick assessment. It yielded a startling conclusion. The missiles had been their own. Their fire control system must have been hacked.

She lunged toward the emergency button that would switch the program to manual control. The screen showed that she had successfully broken the satellite link, which controlled the missiles.  Using the infrared backup and manual control, she was able to dump the active missiles into the Atlantic before their enemy could redirect them.

What now? Were there more to come? She had read the report that Turkey’s missile sites had been destroyed on the previous watch. Yet, they had succeeded in hacking the US missile control system.  So, she couldn’t be sure their hack hadn’t taken control of another round of missiles.

A fire had started at the far end of the control room and was spreading in her direction. Smoke filled her nostrils and stung her eyes. The urge to flee was overwhelming. She was sure she could escape with Gabrielle in a fireman’s carry. But would there be another round of missiles? She couldn’t know.

There was only one option.

She stumbled toward the flames, her mind fighting both confusion and panic. There was one station that had been used to test a new system and only one person on duty who could activate it. When she stumbled over him, she immediately knew he was dead. But his station was still active. She needed his palm print to activate the biometric bypass and get to the new software.  So, she dragged him the 12 or so feet to the station, despite the fact he outweighed her by about 40 pounds.

She activated the link to the football-sized lasers that had recently been launched into space, forming a mesh network. They were too numerous for an enemy to destroy without risking counterattack.  Yet, she knew they had never been activated. Not until now anyway. She had memorized the coordinates of the targets for today’s mission—Turkey’s electric power stations—and now entered them into this new system. But would it work?

In three clicks she got her answer. Eighty lasers from different orbits locked on to each target.  Pulling the trigger, she uttered a millisecond long prayer and watched as the targets flickered and then vanished. Success! The targets were destroyed. With no electricity, they had effectively been bombed into the stone age.

The flames were like tongues, hissing like a snake as though they were trying to strike Diana. When she stood, they denied her oxygen; so, she crawled back to Gabrielle. She may not get out alive, but she wasn’t leaving her behind. So, she draped her over her back and, on her stomach and elbows, slithered toward the door.

Emerging from the control room, she realized how lucky she was to have survived. Engulfed in smoke and still smoldering, the base was barely recognizable. She stood up, now draping Gabrielle over her shoulders, and headed upwind, expecting any survivors to be found there. Once she emerged from the smoke, she was swarmed by medics who relieved her of Gabrielle’s weight. She collapsed to the ground, choking and coughing up smoke. Someone grabbed her and put an oxygen mask over her nose and mouth. She inhaled deeply as though she was taking her first breath.

But she didn’t have time to stay still. Ripping off the mask, she stumbled toward HQ, the operations center, refusing further treatment. She tripped several times, once over a dead body, another over a disembodied leg. At one point she even fell to the ground which was hot enough to burn her left hand when she broke her fall. Disoriented, weak and in pain, it took a few minutes (though it seemed like hours) to realize that HQ was gone—completely vaporized. In its place were smoldering ashes. No human remains.

Commanding the operations center that directed all the launch stations that day was Base Commanding Officer, Brigadier General Paul Adams—her father.

A Brooklyn-born, recovering businessman, John Calia has been a naval officer, banker, entrepreneur and consultant. He began writing his blog “Who Will Lead?” in 2010 attracting more than 115,000 readers. The five-star rating of his first book – a business fable titled The Reluctant CEO: Succeeding Without Losing Your Soul – inspired him to keep writing. His fascination with artificial intelligence and its impact on society inspired him to write The Awakening of Artemis, due to be published later this month.