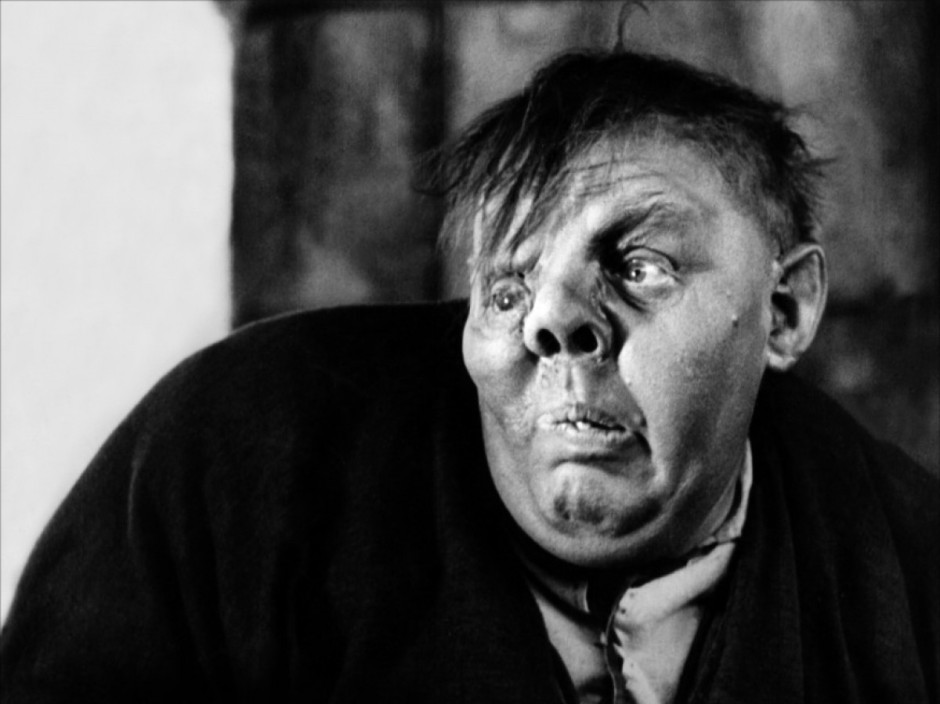 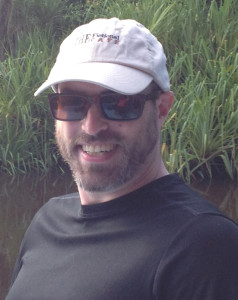 …I’m a bit of an asshole. I’m insensitive, demanding, revel in crass humor and generally am told that folks put up with me primarily because I’m their asshole and they get to point my assholility at their enemies when they feel the need.

But that’s not all of it. I’m sympathetic…not in the “I feel your pain and give a damn” meaning, but in the “If I were in a book, readers would care what happened to me” meaning.

My book series, The Farkas Foxtrots features a pair of loser assholes. These are not good people, or smart people. They’re not pretty, or nice. They do things like steal drugs, lie to women and frame a total stranger for bank robbery. They’re stupid with a capital C.

But folks tend to like them anyway. Like Dr. House, or early-season Sipowitz, there’s something about these Dyed In The Wool Douchebags that keeps readers coming back and attendees at my reading laughing. There’s a science to making characters sympathetic — especially antiheroes, nuanced villains, and hilarious street hoods. You make an unpleasant or otherwise unlikable character sympathetic by…

Making Him Competent — people love a badass. House and late-season Walter White are two examples of this in action. If we get to see somebody being awesome at something, we want to continue watching that. It invests the reader in the character and makes them want to see more.

Showing a Likable Character Likes Her — this is basically you providing a character witness for the person you’re writing about. Your tortured, alcoholic, abusive and racist side character gets love from the readers if (even inexplicably) the kind-hearted nurse who volunteers at his nursing home clearly adores him. It makes you wonder why, and root for the character earning that love in some way.

Making Him Funny  — probably the strongest point for Max & Luie, the main characters in The Farkas Foxtrots. We love to laugh, even when it’s a less-than-savory person making us do it. Even when the thing we’re laughing at makes us a little less sympathetic as characters ourselves.

Putting Her in Danger— in general, real people are nice. We’re so nice that (unless the character is established as a villain) we want bad things to not happen to imaginary people we read or watch about. So putting your asshole character in early danger works well for engaging folks with your protagonist. This works especially well if combined with one or more of the other items on this list.

Create a Likable Exception — a redeeming quality like giving to charity or loving cats. This gives us emotional “traction” to move forward on building a relationship with the character. Don’t go all creepy — Buffalo Bill loving that poodle made him worse, not better because it juxtaposed poorly with how he treated his victims — but doing it right can be the salvation of an otherwise unlikable character.

This is far from a comprehensive list. What techniques have you seen or used in fiction that made an unlikable character likable enough to care what happens to her? What are some of the best ways you’ve seen the techniques above used in books, television and film?