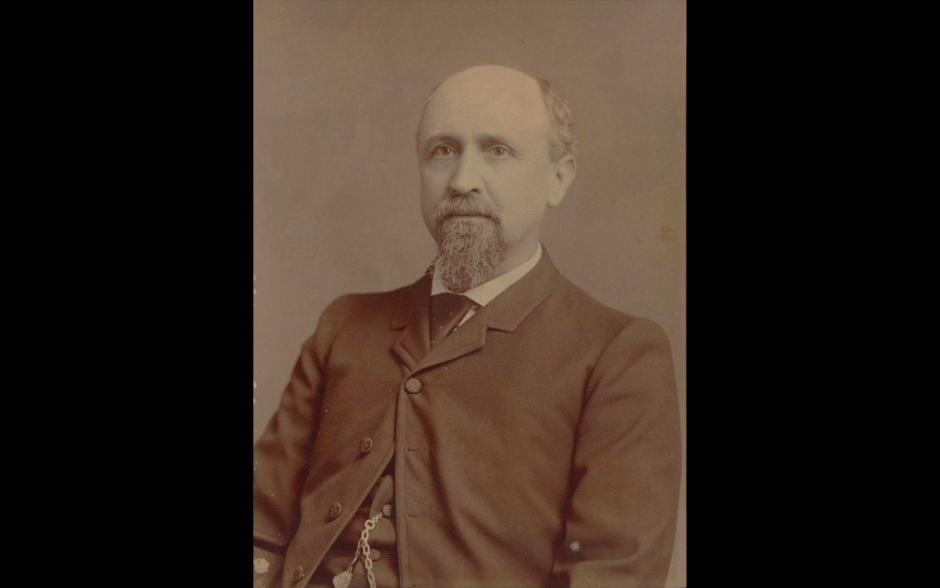 In Aggieland where the Kool-Aid is laced with bled maroon

were they conscious of the irony in 1918, preserving

their confederate general in bronze skin?

Today, Sully, I mapped out your statue

as I sat on your copper head and Van Dyke beard.

All so I could say this:

That when the immigrant sculptor, Pompeo Coppini,

was re-forging your sole into existence I bet

you struggled and resisted your creator.

When your fingers were being hammered

into submission you clutched in desperation

at the white work floor lights before

being carted away in a colored wheel barrel.

At your dedication you protested the brown

and black pebbles underneath your podium.

They reminded you too much of the people

screaming freedom amid reconstruction where

the only thing you diversified was your wealth.

you inspect it with an endless reveille

and your face looks so dissatisfied:

Over the decades students were told

to place pennies at the statue boots

of another white land owner

for good luck on their exams.

over your shoulders during a protest.

under your pedestal protecting you.

on top of your face to destroy you.

But how do we kill the ideals of your

uncivil uniform after you’ve taken it off?

After your racist beliefs were hidden away,

calculated into the promises of state politics?

You in your old age fit yourself

for the rags of a community Samaritan,

but does it mean anything if you

Sully, were the son of an Iowa Indian fighter!

You were only eleven battling your first one.

I wish the blood had stuck with you.

I wish it had dried in your nostrils

so every time you massacred a Comanche village

you would sneeze and the blood wouldn’t be yours.

I wish it had ground under your fingernails

and then implanted in your nail bed

so that every time you grew

you saw more of them in you.

Your hatred and history is

who hotfix our history.

The rumors still churn at A&M your Klan robes

are buried somewhere underneath campus.

But College Station is your timeless tabernacle,

by its own name the very definition of transient.

Nothing stays long in that town.

Except for the bigotry you represent.

So, I hope you listened well, Sully,

because it was your last chance.

It’s after midnight and I’m standing

in front of you without a mask,

wanting the world to witness

me meeting your statue’s glare

with a hammer in my bag and throat.

ourselves that we are all reworked

to dispossessed people on the boulevards

because things ask nothing of us.

lets us believe that there is hope to be

With each outcast object I invent a new backstory

into my worldview because I am obsessed

with what something was before it was.

But not everything has a satisfying story to tell

or wants to be in one. They just are.

Existing and then not.

Casey Aimer holds a bachelor’s in creative writing from Texas A&M and is currently an MFA candidate in poetry at Texas State University. For over a decade he has performed across the country for both competitive spoken word and page poetry. He continues advocating for radical thoughts and honest questions expressed in unconventional styles. This is his first feature on the Fictional Café.