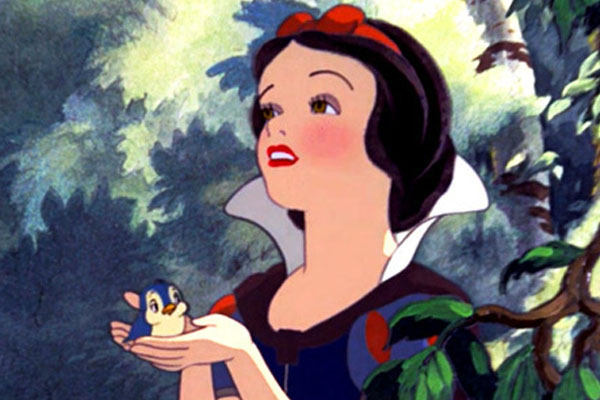 We take a big, fun departure from our usual podcasting fare to present the Walt Disney classic retelling of the Grimm Brothers’ fairy tale, “Snow White and the Seven Dwarfs.” This is essentially the soundtrack for Disney’s first fully animated movie, shortened a bit to fit into a one-hour broadcast on Lux Radio Theatre December 26, 1938. This popular show broadcast every week from 1934 to 1955, delighting listeners with movie stories – usually played by the film’s actors – which they wanted to see.

You might appreciate the singing in “Snow White”, especially the song it made famous, “Someday My Prince Will Come.” My favorite rendition is by Miles Davis from his eponymous album, although the Dave Brubeck Quartet rendition is a close second. Both are easily accessible on YouTube.

Please click on the arrow below to listen to “Snow White and the Seven Dwarfs.”