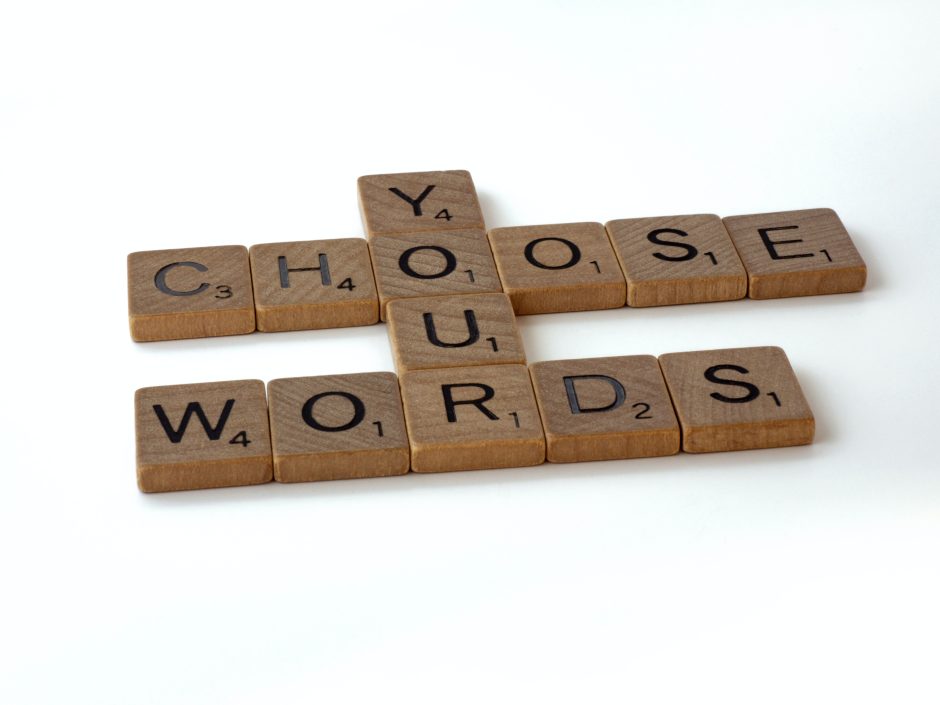 Charles Rammelkamp is Prose Editor for BrickHouse Books in Baltimore, where he lives with his wife Abby. He contributes a monthly book review to North of Oxford and is a frequent reviewer for The Lake, London Grip, Misfit Magazine and The Compulsive Reader. A poetry chapbook, Mortal Coil, was published in 2021 by Clare Songbirds Publishing and another, Sparring Partners, by Moonstone Press. A full-length collection, The Field of Happiness, will be published in 2022 by Kelsay Books.
This is his third publication on The Fictional Café. You can view his first two here.