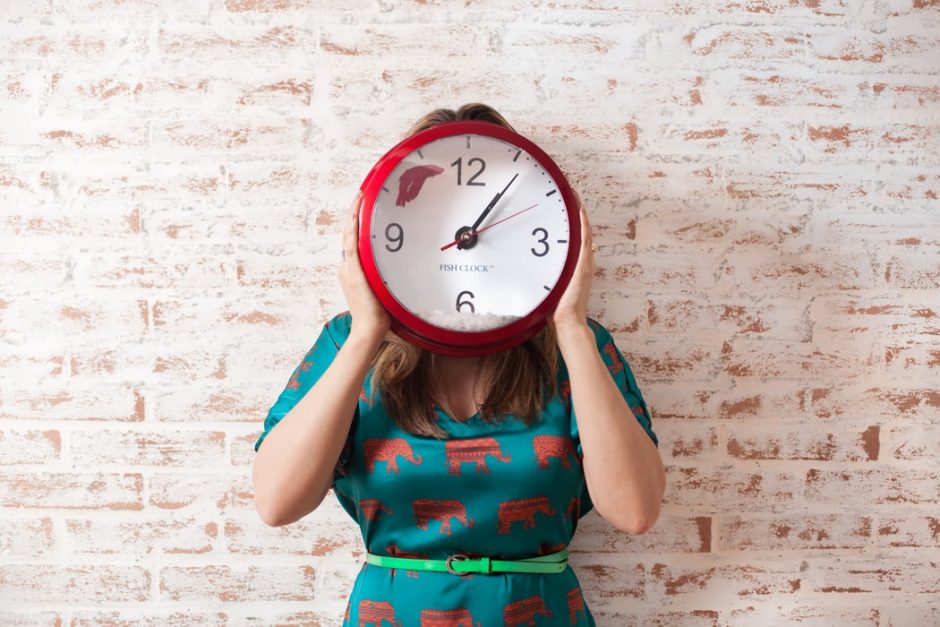 A ticking time bomb. Every tick a precious second lost–not preserved in Snapchat or Instagram–the memory of it cached in a few brain cells before a new memory purged space for itself. Ellen, twenty-nine years old and ticking, kept a bright pink box, the First Response Rapid Results pregnancy test, in a cabinet behind the bathroom mirror. She already wasted one test on a false-alarm missed period. After peeing on the tip, feeling the warmth of a droplet of urine on her finger, she had stood watching the test for ten minutes while her husband, Wes, stood outside the locked door to the bathroom. No pink. Safe.

Or not safe, she supposed. She and Wes had been trying for children for a few months now. You’re in the prime of fertility in your twenties, Ellen’s mother had told her. After that, your child could have all sorts of problems. Biologically defective. More likely to miscarry. It made sense, Ellen supposed. But women who had babies later were mainly the educated and promotion-pursuing women like Ellen, a financial analyst at Wells Fargo. She inhaled her work twelve hours a day—not with enjoyment, but rather a determination to prove that she could be technical and artsy, a full-time working adult and housewife, a woman who could discuss a veganized ice cream recipe with the same fluidity as she could politics.

“Have you ever thought about having children?” Wes had asked when they were twenty-two. It was the same formula of question. Have you ever thought about getting a house? Then they bought a four bedroom, two-and-a-half-bathroom house with a backyard patio and a golden delicious apple tree by the front door. Have you ever thought about getting a cat? They bought a pack of lint rollers and a short-haired cat. It was always during the most inopportune of times—when her mind and fingers finally synced and words flowed onto a Word document, when she already ate and used the bathroom before beginning a movie so she’d be able to watch uninterrupted–and then the calling, Ellen can you clean out the litter box?

“No, we’re too young,” Ellen had responded. And that was that. She had avoided a question that would inevitably come up again, but she still relished her short-term victory. Tick. Tock.

That night, Ellen dreamed of hidden passages behind waterfalls: a field of red, yellow, orange and white poppies, a shallow pond reflecting lavender wisteria from a tree growing on a precarious slant toward the water, a garden overrun by spider lilies. She made her way to the final passage. A singular path lay ahead, surrounded by peonies whose pink petals muted the green of the leaves and stem. How long would it take to reach the end? Four hours? Four seconds? Could her fertility take that kind of blow? Four hours lost to a walk with no end in sight, a gamble for an exit or perhaps the adventure of dragging one leg forward at a time, heel to toe, counting how many petals had been decapitated from their stem, how many this rubber sole crushed into dirt.

Ellen woke up to warm moisture between her legs. She pulled off the covers to verify the splotch of blood on her white underwear. Two months late, her period still came. Wes snored as she gently closed the bedroom door to change in the bathroom. She rinsed her underwear in the sink with laundry detergent until her fingers pruned, then hung the still slightly pink panties on a coat hanger from the shower curtain rod, almost proudly conspicuous. Wes might be upset, Ellen thought.

She stepped onto the Withings Body scale, watched the number flicker to a halt, stepped off, and then stepped on again. Maybe she needed to lose another five pounds to fully annihilate her period. She’d try skipping dinner too–a short term solution she’d only need to keep up for six more years, after which she was certain marked a woman’s fertility expiration date. Then no more chances of a parasitic creature inhabiting her womb. No pink. No peonies. Please.

Lucy Zhang is a software engineer and holds a B.S. in electrical engineering and computer science. She watches anime, writes poetry and fiction (when patient enough), and sleeps in on weekends like a normal human being. Her work has appeared or is forthcoming in publications including Digging Through The Fat, Elephants Never, and Bending Genres. She can be found at Silent Muse on WordPress or on Twitter @Dango_Ramen This is her first publication on Fictional Cafe.