Posted by Jack B. Rochester in Video, Web Video 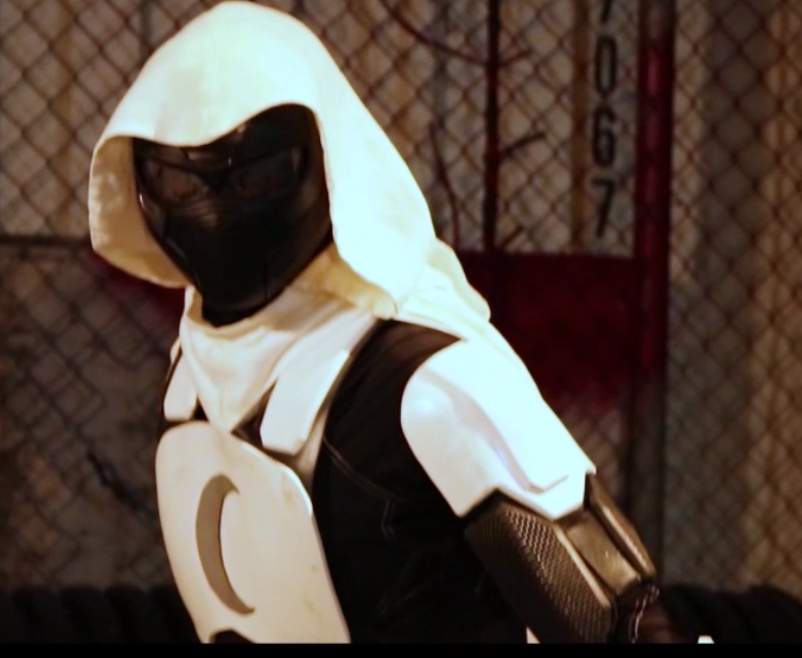 Editor’s note: We’re delighted to present a stunning new fan film. The Marvel Comics character “Moon Knight” is the superhero transformation of Marc Spector, and if you want to know absolutely everything about him, check out this page. A fan film is a work of video created to show respect, interest, reverence, and appreciation for the original work. Or, to quote  Charles Caleb Colton, “Imitation is the sincerest [form] of flattery.” 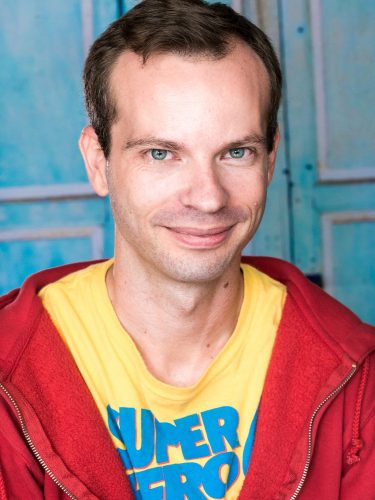 We’re grateful to Ian Adama for his work creating, providing FC with the finished “Moon Knight” fan film, and for the production notes that follow. Ian was the post production supervisor and director, AND the actor who portrayed Spider-Man. Another big shoutout to Chris Moore, one of us Fictional Café coffee fanatics and the sound designer and post-production audio engineer for this film. Ian is an accomplished video professional who completed a two-year conservatory at The Lee Strasberg Theatre & Film Institute for acting, and a MFA in Screenwriting at New York Film Academy. He says, “Although I’ve done almost every job on a set at some point, I focus on writing, directing, and acting–which I love almost as much as directing, but I’ve wanted to direct movies from before I can even remember.”

Ian tells us that he and his colleagues wanted to give the “Moon Knight” character more exposure to the public. “Decent fan films based on the character don’t really seem to exist to my knowledge,” says Ian. This is a classic trailer, or teaser, he hopes will lead to a full length feature Moon Knight fan film. “It  will also involve a crossover with Spider-Man, since there were multiple comics where both characters crossed over,” Ian continues. “Our fan films and other shorts are also being used to bring some attention to Creative Combat, run by Steve Huff  and all the fight work and stunts the Creative Combat Fight Team can do.” You will definitely want to click here to visit his site and watch some of the videos.

Please click on the arrow in the image below to watch the “Moon Knight” fan film.

It’s not hard to see a fan film is a labor of love. As Ian says, “Since it’s a fan film, we understand we don’t own the copyright so can’t make money off of it but it can still be displayed publicly and used to garner more attention.”

Did you enjoy watching “Moon Knight?” Would you like to see more web video? It’s our newest media arts category here at the Café and we hope to bring you many more interesting videos, such as this one.

In fact, we would love to show you more of Ian’s video work, but to do so, we need a thumbs-up from you. If you’re interested in watching more web video from Ian and others, please let us know by writing a Comment in the box below. If we see enough thunbs, we’ll run another reel next Friday night!