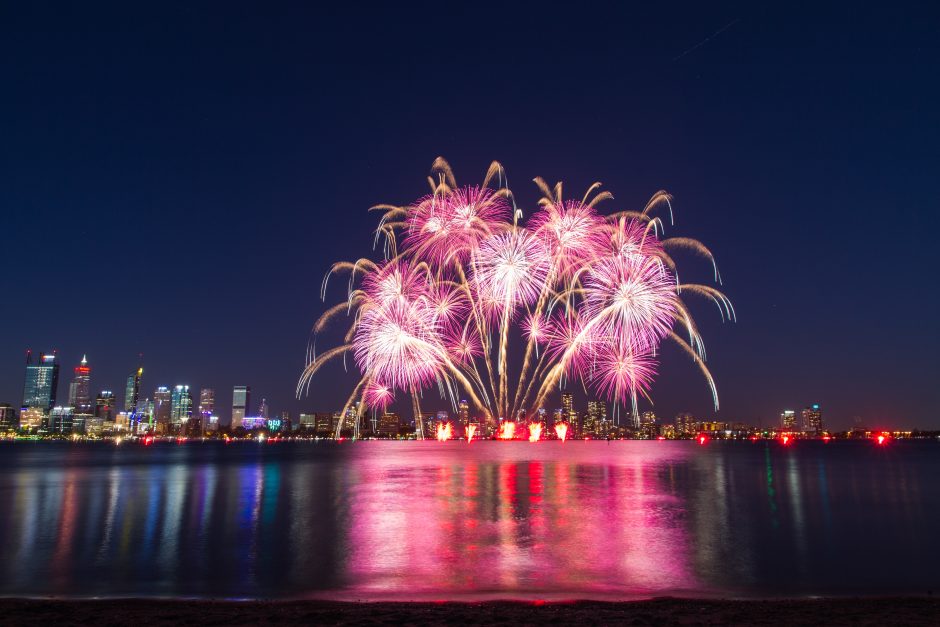 Richard-Yves Sitoski is a spoken word artist living in, and the 2019-2021 Poet Laureate of, Owen Sound, Ontario, Canada. He has published poems and stories in a slew of journals over the years, and has put together two collections of verse – brownfields (2014) and Downmarket Oldies FM Station Blues (2018), both available from the Ginger Press – and Word Salad (2017), a CD of spoken word poetry. When he’s not writing poems, he’s writing songs and tormenting the neighbors with his guitar playing. His cat is a few donuts shy of a dozen. This is his first appearance in the Fictional Café. Image credit – Stir Them Birds.