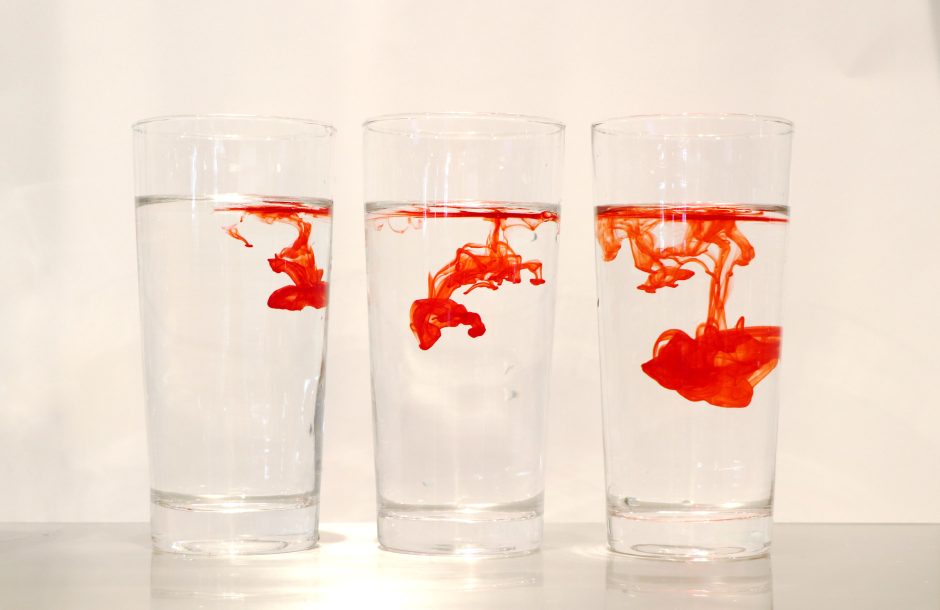 Kaeli Dinh was born and raised in Orange County, CA. She has a bachelor’s degree in Psychology from California State University, Long Beach, and hopes to pursue a career in mental health. Writing poems and fictional short stories are her creative outlet and she plans to have some of them published.

You can find her on Instagram or by email.