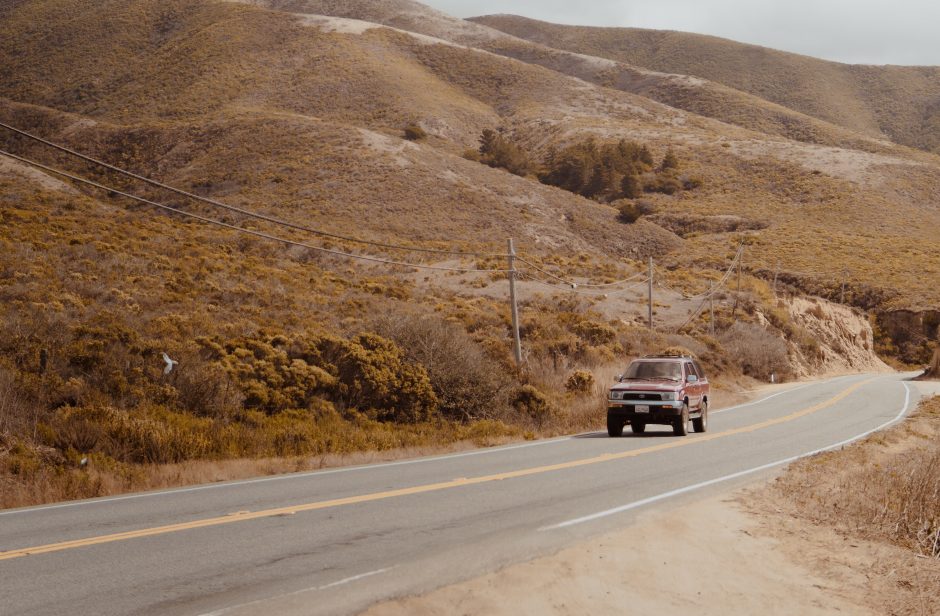 Southern California is the same hue as your eyes. Brown rutted brush where the goats will chew out the fire breaks so maybe we won’t burn up like your rage on a Saturday night after maple colored scotch.

I remember white blankets of soft ice covered the town where I went to school. Everything was touch and go, where winds would pick up like a whip and snap you forward on the walk from your dormitory, coming up again on the return like a violent slap to the face of pitch cold, kind of like last night with your words, never actually, but reaching into my grey matter and thumbing at the tabs of files until pulling out one labeled Insecurities. You took that folder and studied it like admissions counselors studied my manuscripts. Scrutinized and memorized.

I recall that Saturday night in the white blanket town like how I recall the turn of weather in October from hot to hailing all within the same day. I recall your cool demeanor, the words that slid from your mouth like thick charcoal melted wax and word vomit peculiarities about myself. Needy came up after childish, inept, useless, and I withdrew myself from your space to my own. Crumbling into my car, I remembered that the fires had started again. The news screamed that someone flew in to set fire to the Bay Area. A flare gun had started one alongside where I drive home. The Getty fire kept my uncle on house arrest for a week. I remember that one was only 5% contained. I think that you will never run out of kindling.

Kasondra Perez majored in Creative Writing at Susquehanna University in Pennsylvania. After graduating in 2018, she moved home to Southern California to be closer to her family. She has a fur baby named Eevee, a border collie/springer spaniel mix. Kasondra strives to read and write daily. This is her first feature on The Fictional Café.