Posted by Jack B. Rochester in Member Writing & Art, News 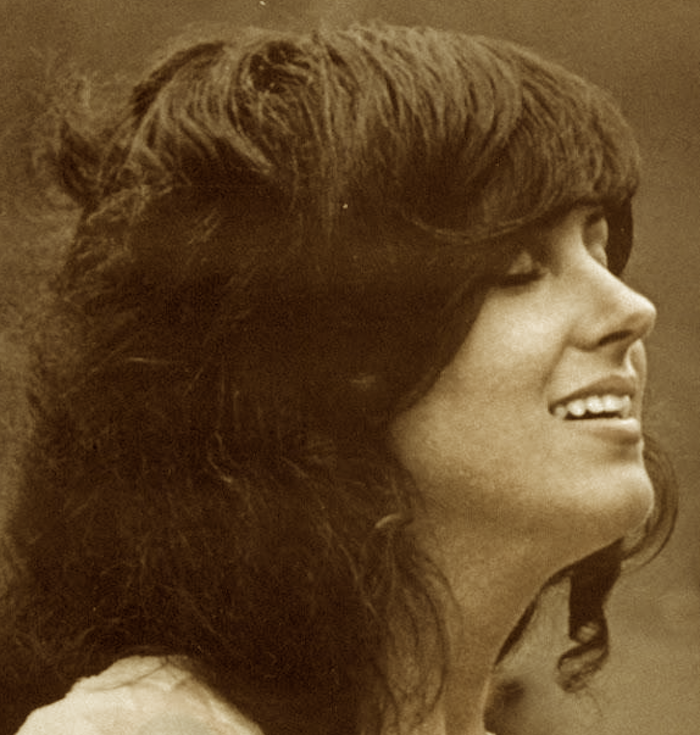 The 1960s was our generational time of great social change, not only in America but around the world. It was the first time America had gotten into an unpopular (and ultimately unwinnable) war. Driven by World War II GIs returning home, followed by the 1950s Beat Generation, it was a time of massive youth rebellion against the staid, comfortable, hierarchical parent-child social structure, which had prevailed for decades. These were still times when adults believed youth should be seen and not heard, but as Bob Dylan sang, those times were a-changing. It was the time of the Hippies.

When we meet Nathaniel Hawthorne Flowers, he is a true naif, unaware of the ways of the world. One thing he knows: he doesn’t want to be drafted into the Army and tote a rifle in Vietnam. He enlists in the U.S. Air Force and finds everything that happens to him perplexing. Like an Alice in Wonderland adventure, but not nearly as much fun.

Thus begins Nate’s coming-of-age story. For the first time in his life, Nate begins learning about friendships, romance, Haight-Ashbury, being an American troop in an occupied foreign country, but also about the complex, often ironic and counterintuitive ways of the military and the world. In a word, life for Nate is a Catch-22.

I’ll share another story with you right here next week.