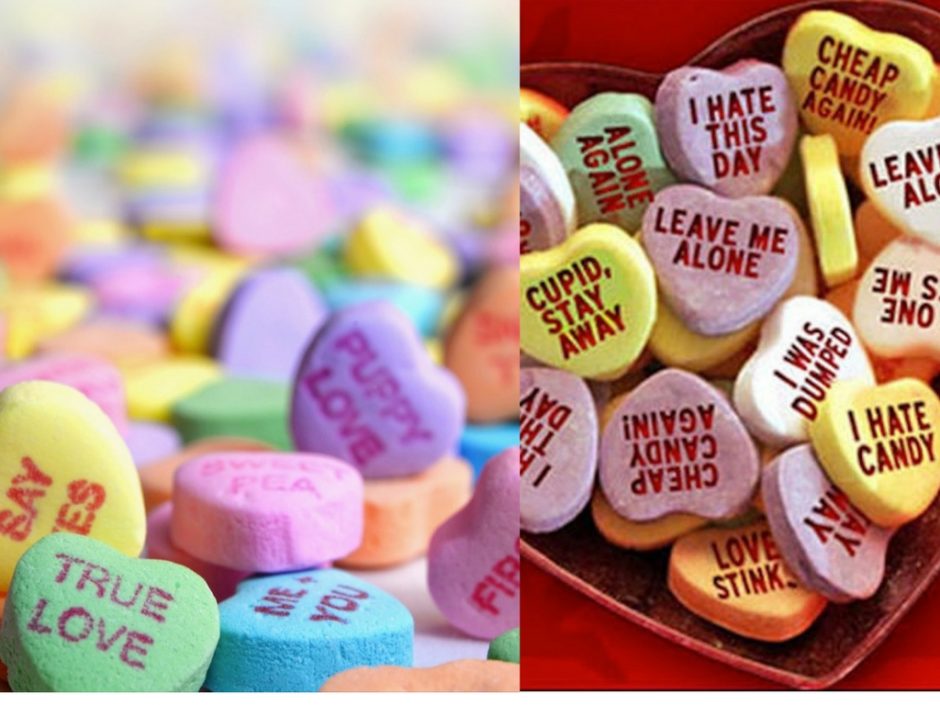 Apologies to Kenny Rogers for appropriating his song title, but it’s that time of year again. The Hallmarkiest of holidays is upon us. Whether you celebrate it or not (or just meme about it), we have something for you this month in our “love or something unlike it” themed selection, drawing on the emotions that interpersonal relationships tend to create among us humans. Take a gander at what we have in store this month:

We open with Kevin White’s short story “Bowl of Peaches,” a meditation on love lost and the despair one feels in the aftermath. The one scene story revolves around a meeting between a one-time couple whose wounds have not completely healed.

Our next short story comes from A.D. Wolf. “Words Unspoken” looks at the other end of a relationship – the beginning. Her description of an intimate scene between two lovers ruminates on an idea at the steamier end of the romance spectrum.

February’s Featured Poet is James Whitley. His four poems touch the senses playfully, thoughtfully and pierce the heart as easily as the mind. Venture forth with your own conclusions as he states, “Rewrite history – especially the darker periods – and try to resell the revision as best you can.”

We’re presenting an art exhibition captured by Jack when he was touring in Taipai, Taiwan, last month. It was a vast collection of ink paintings by Lee Yuan-hai, one of the most famous painters in China, and was on display at the National Museum of History. Fortunately, the museum permitted photography, and Jack will share Lee’s work with you.
— FEBRUARY PODCASTS

Jack has new podcasts for us as well, well, actually four distinctive new podcasts: three are mystery short stories. Each is under an hour in length and a classic in its genre. The fourth is a musical feature for V-Day entitled “Dark Valentine.” Stay tuned!