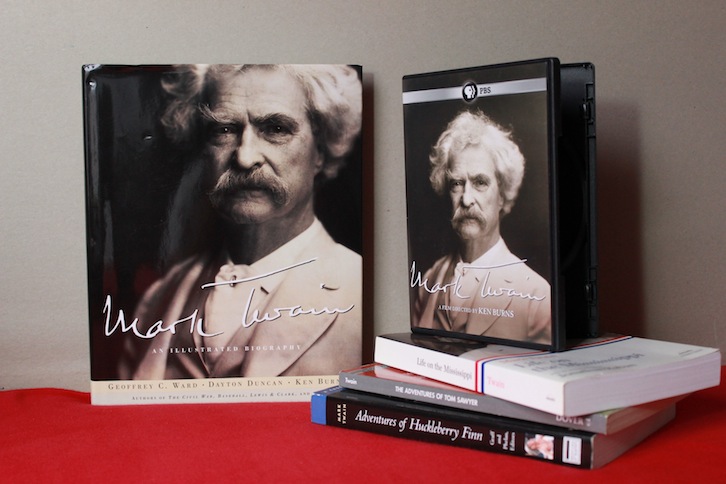 Buried beneath alternate praise and censure of his “Great American Novel,” Huckleberry Finn, lies a wealth of widely unheralded work by Mark Twain: his short stories. Twain’s penchant for writing in the vernacular translates magnificently to his tall tales, overheard while mining for silver in Nevada. His characters run the gamut from rugged and folksy to clever and charismatic, creating a circus troupe of dusty allure.

In his 1880 short story “Jim Baker’s Blue-jay Yarn,” Twain retells a tale about “a middle-aged, simple-hearted miner who lived in a lonely corner of California,” who claims he can understand the language of animals. What follows is a short but tall tale of what he overhears a blue jay saying one day in the woods.

As is the case with many of Twain’s yarns, the joy is not so much in the punchline, but in the absurdity of getting there, as the storyteller tells one lie on top of another to the naive and gullible listener. But what may fly under the radar of his simple and silly stories is Twain’s gift – the subtle jabs at society he interweaves.

Here, the blue jay is a satire of how humans futilely work toward seemingly fruitful tasks. Is he referring to the working man’s plight in an industrial age or to the country as a whole in its reconstruction from the Civil War?

Twain’s story reminded me of one from my own childhood – no doubt influenced by the likes of Twain in his absurdist, tall tale-telling, Americana drawl. It begins with, “Now believe it or not, and I have been known to lie, but this here’s a true story.”