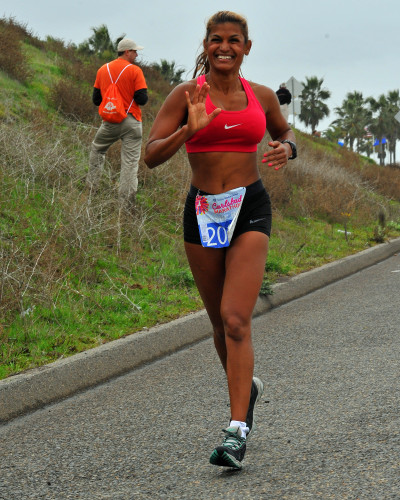 One problem with taking on any profession is that it begins to taint how you look at the world. Cops and social workers probably get the worst end of that stick. On the other hand, spending a decade as a professional martial arts instructor gave me a new level of appreciation for film choreography and fight sports.

I find the same thing is affects how I read. I just finished the newest Virgil Flowers thriller by John Sandford: Deadline. Sandford’s books – and he’s certainly written his share – can be a mite formulaic, but I love the heck out of them. He’s not saying anything important, nor is he bucking for a Pulitzer or Nobel Prize for literature. He just turns out good stories year after year. Sandford (and, yes I am aware that’s a pen name) uses some very specific techniques to make his pacing tight and engaging even though he’s really telling us the same story over and over again. These techniques are what paces the story so we forgive the less-well-constructed aspects of the tale.

Structure Sandford presents the story in chunks: short sections of just a few paragraphs that hop from viewpoint to viewpoint. Readers never get a chance to be bored because we’re moving around as much as the characters are. He does this more often in is Lucas Davenport novels than with Flowers, Kidd and his other protagonists.

Point of View He examines key points from multiple views. He’ll describe eight seconds of a gunfight from one point of view, then review four of those seconds from an additional point of view. This builds suspense by delaying our gratification while simultaneously giving us further compelling exposition on what’s already happened.

Inevitability Sandford often shows you the bad guy from early in the first chapter. You know what he’s about, and – if you know the protagonists – you have a guess as to what’s going to happen when they clash. Anticipating the train wreck is half the fun.

Twists By far the most common plot twist Sandford uses is something going wrong. It might be bottoming out a pursuit car in a ditch, or the weather ruining visibility. A great example was a dead headlight in a surveillance car that tipped off the bad guy to the fact he was being watched, throwing a kink in the progress of the cops and the story. It’s a bit of deus ex machina, but Sandford uses realistic problems and loads them with so much emotion that they feel natural, right and tense.

Characterization, dialog and word choice are other well-used weapons in Sandford’s arsenal, and I’m certain he uses others I’m not good enough to notice yet. But these are the insights I drew this time around.

What pacing tools do you use well in your fiction? What tools do you admire, but have trouble making happen for yourself? Let’s talk about both in the comments.