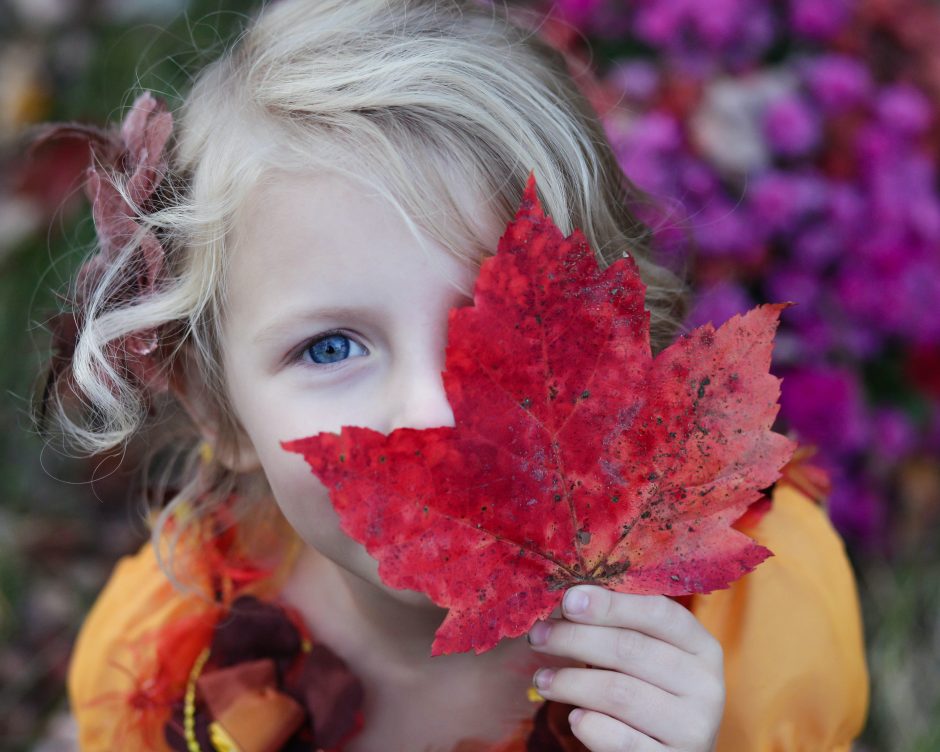 Janey was trying so very hard but her six-year-old-to-be fingers had not yet fully mastered dexterity. “Well, Poop!” She learned to cuss in the girl’s bathroom at St. Thomas Elementary. She tried again. She learned from her friend Alonda that Mommies and Daddies would get a divorce if they had arguments all the time. A divorce was a bad thing to get, Janey was sure. She didn’t want them to get a divorce. . .where would they put it? In her bedroom? There wasn’t much room in there already, with all the stuff they brought with them from their house. The apartment was too small and it smelled bad. She pulled a little to stretch the rubber band enough to get it to fit through the loop her little hands were able to form. She learned in school that Americans were the most wasteful people in the world. She learned from her teacher that people need to “onserve our natrals horses,” and not throw things away. Mommie and Daddie were fighting that morning and she knew it was because they didn’t have enough money. She saw Mommie’s face when they bought her new school uniform. Daddie said “Damn, Baby Girl, you’re getting to be pretty expensive in your old age! Good thing you’re worth it.” And then he hugged her and picked her up and put her on his shoulders. She always liked that, but Janey knew what ‘spensive’ meant. She learned that from Alonda. It meant she cost too much, and that’s why they had arguments. There, she was able to fit it through another loop and pulled and it was all together again. She smiled and wanted to run to show Mommie how she had onserved and fixed the broken rubber band for her hair and now they wouldn’t have to use their money to buy another one. But she didn’t. She learned in Church not to be prideful of herself and show off, but she was still happy.

Now Mommie and Daddie wouldn’t argue about money and they wouldn’t get a divorce. There wasn’t enough room for one, anyway.

Jon David Marsh is a native of Kentucky. An adventurous man, he relishes “the many moves Karma, Murphy and life have perpetrated on me.” Regarding his writing, he says, “Words were always special to me with the way they spark the mental images that form the communication the wordsmith is trying to forge.”
This is his second feature in The Fictional Café. You can read his first here.