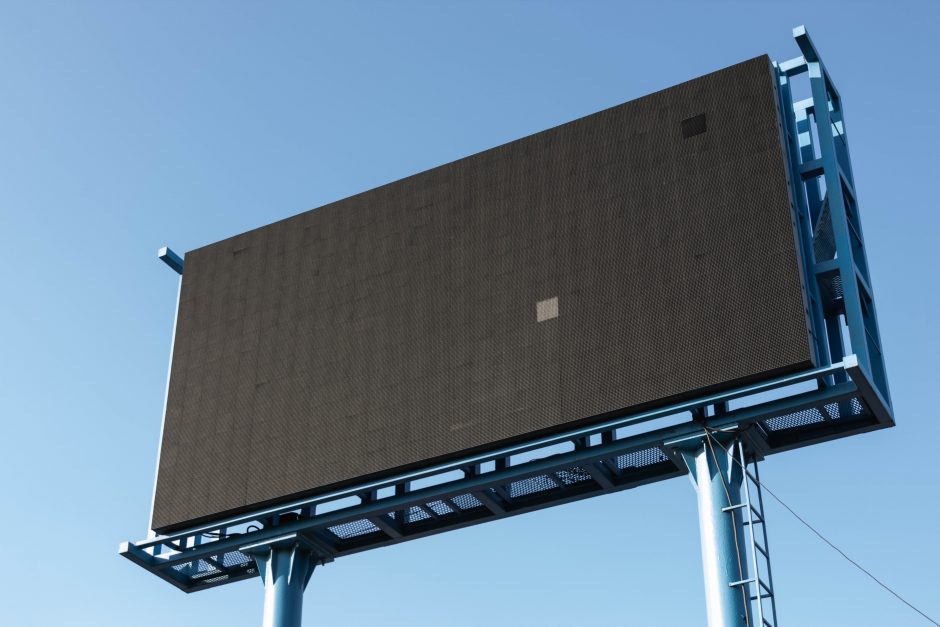 About Michael P. Aleman:
I was raised in a Mexican-American home in Chicago. The Mexican influence was strong and appears in my short stories regularly.  I was a reader early, and loved playing with words. Word humor was always interesting and fun for me. Still is. I have a Masters Degree in English from Gonzaga University, a fine school beyond basketball. I taught English for thirty years and spent four years teaching Education at Whitworth University before returning to the public schools.  I spent my youth in Chicago, and Powder River and Casper, Wyoming giving me as broad a range of experiences as one could imagine. I have a modest publishing portfolio with poems in the penwood review, The Atlanta Review, Elysian fields Quarterly and a few other journals.  I’m well retired and write at will.