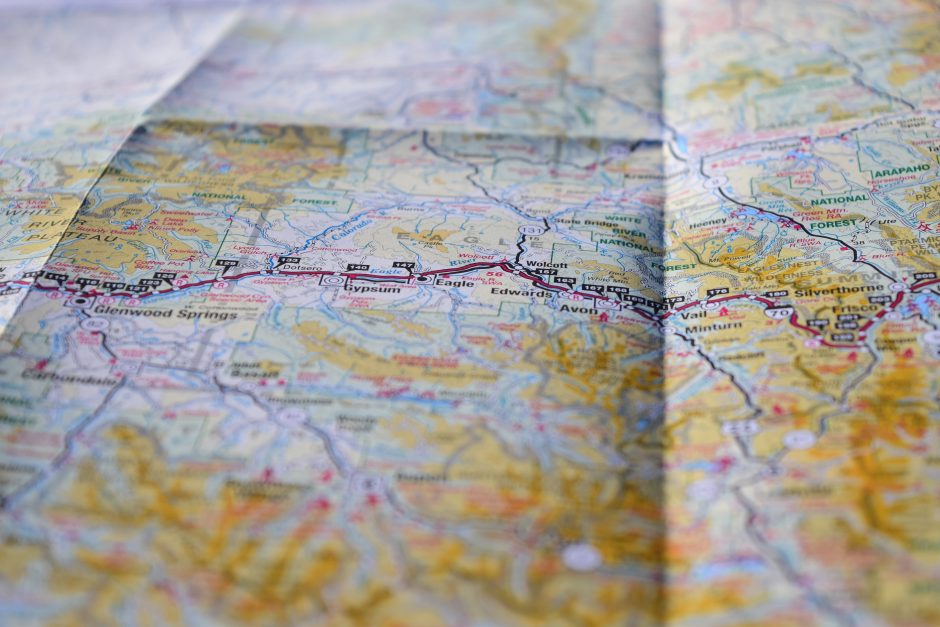 M. Sullivan lives in Brooklyn. His writing has appeared in PANK Magazine. This is M. Sullivan’s first appearance in the Fictional Café.

Previous post“Satiety,” and Other Poems by Brian Rihlmann
Previous post“Professor of Death,” A Short Story by Dan Coleman