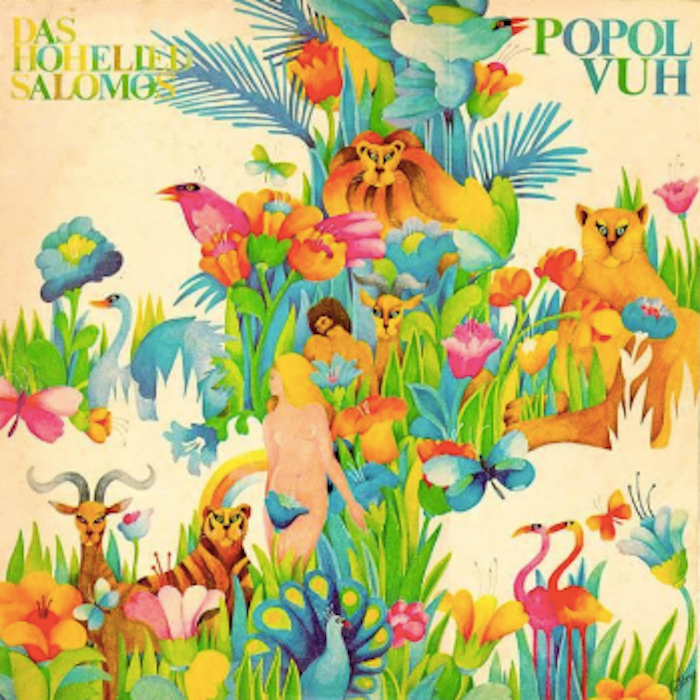 A Novel in Ten 140-Word Tweets by John Gantz

We’ve intentionally chosen today, April First – AKA All Fool’s Day – to publish this wise, witty, sex-and-death novel. We leave it to you to discern exactly what this Mayan love story means. You may want to re-read it a few times. Oh, and figure out why we’re publishing it today.

1. The body lay at his feet, desiccated, looking up. He nudged it. Another one, he mumbled. Time is short.

2.  What is it she asked, hookah smoke curling around her head? ’’’Nother roach. I thought they could survive an A-bomb.”

3. TS Elliot was wrong. It wouldn’t end with a whimper, OR a bang, but a cloud, a cloud of alien germs bathing the earth.

4.  Come here, she said, opening her blouse. He did. Man, you smell good, he sighed. Aprhrodisiac germs from space. Oh yes.

5.   Sex was constant but debilitating. Those left smoked weed to COOL OFF. Some germs. The world was screwing itself to death.

6.  Roaches and roaches, he mused. Our life now. All but humans dying off; the occasional pet living on second hand smoke.

7.  Scientists hadn’t foreseen it. A cloud bigger than earth’s orbit, a 15 year traverse. What would be left by then? Not us

8.  At least I’m with someone I love, well stocked with dope and food, and with perhaps years to go. He lit the lantern.

9.  The stars blazed. No light pollution left. The earth, at least, was getting a respite. Kinder aliens replacing the old ones.

10.  Are we already dead? Is this the afterlife? Endless sex, dope, & mellowness? Or limbo, he wondered, lighting another joint.

John Gantz may not be familiar to FC Coffee Clubbers, but he has written for us before, the novella “Who Done Me In?” – except it was bylined with his nom de plume, John Martinson. It is, in its length, just as great storytelling as is this ultra-short Twitter piece. We can’t wait to see what John offers us next.