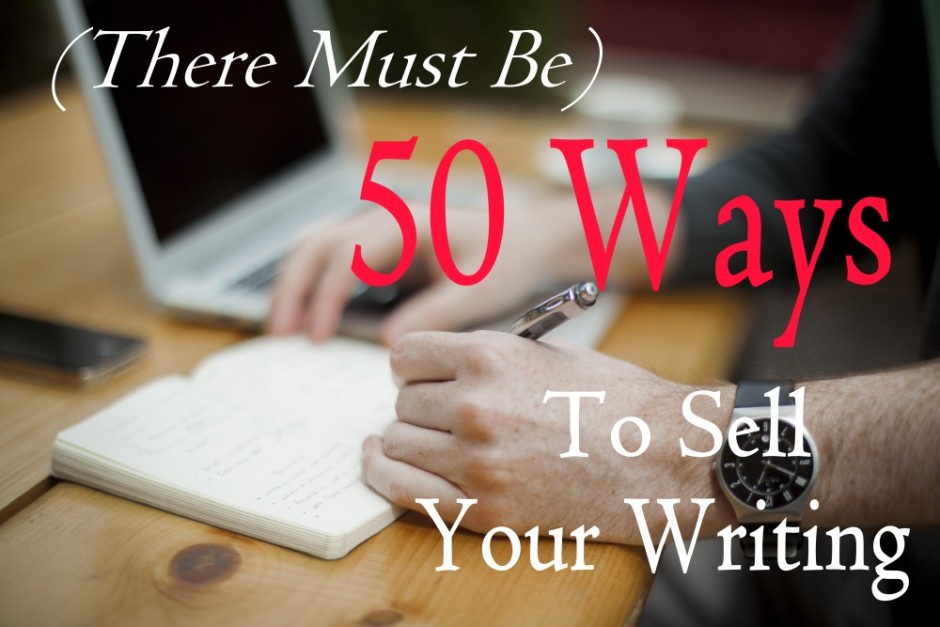 Part 5 of a multi-blog series on how many ways there are for writers of all stripes to make a living doing what they love. Check out #1 here on Fictional Cafe, and #4 on my own blog.

Anthologies are collections of short stories by several authors, compiled by everybody from major publishing houses to simple Kickstarted projects leveraging the fundraising power of multiple authors. As a reader, chances are you’ve discovered at least one of your favorite writers by encountering her first in an anthology of one kind or another. In a lot of ways, writing a story for an anthology is a lot like writing for a magazine. You find out it exists, you pitch the project, and if they accept you they publish your story in a volume along with several other authors.

The pay scale for anthologies is all over the place. Some pay per word at rates comparable to those of fiction magazines. A lot pay a flat fee, usually in the $25 to $100 range for beginning authors. Others offer a revenue sharing structure, where you get paid a percentage of the profits from the book sales. This last is less of a good deal in an anthology than in other book deals, since you’re splitting the royalties with all the other authors in the book.

As a general rule, you don’t get in an anthology for the money. Always get paid, but expect a nominal fee and not a payday. Anthologies are about putting your name in front of readers who haven’t heard of you yet.

Submit to anthologies that closely match the topics and genres where you want to write. If you write a piece to spec for an anthology, you’ll be getting in front of the eyes of people who like things other than what you like to write. They won’t be as likely to love what you write naturally. Since anthologies rarely pay well, this is a waste of everybody’s time.