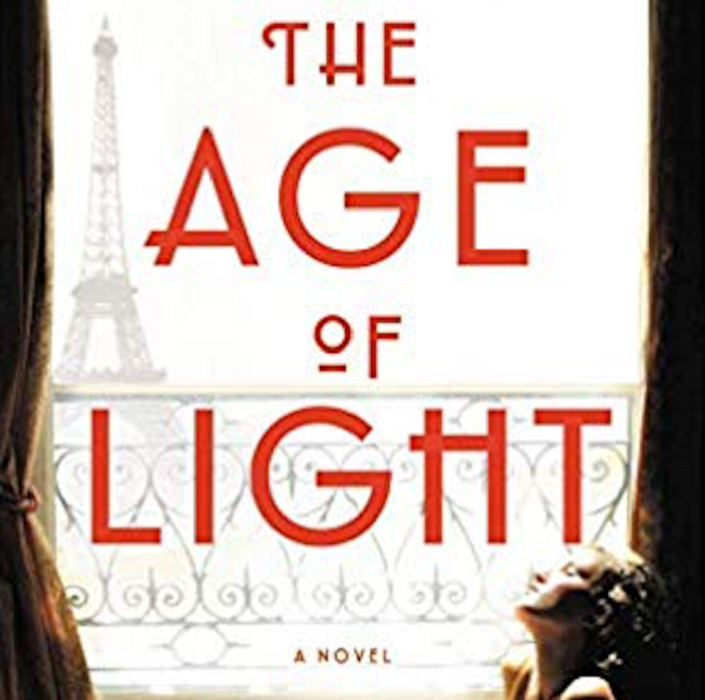 A little over a year ago, we published an interview with Whitney Scharer, whose novel had landed her a million-dollar book deal. Only problem was, we had to wait another year to read her book. At the time, we wrote:

“Barista Rachael Allen meets the novelist everyone will be talking about. Whitney Scharer and her fierce protagonist are set to take the literary world by storm! At this time next year, Whitney Scharer’s debut novel, The Age of Light, will stare up at you from your nightstand. The book will not stare at you so much as, potentially, display a woman staring into the distance, anonymously cropped at the neck, with scenic Paris blurred behind her. As much as she hopes for something different, Scharer says wryly, audiences are familiar with this kind of book jacket (think Paula McLain’s The Paris Wife). And, following its million-dollar deal widely covered in the media, the book is banking on this commercial success. Perhaps a dreamy woman will attract an audience, but the book—and its personable, expressive author—aims…”

The Age of Light has at long last seen the light of day, and it’s quite a story Whitney tells: a young American woman in 1930s Paris who falls for a rake of a painter. But we don’t wish to talk about the novel, powerful and fascinating as it is, but to share with you, again, its author from her interview with then-barista Rachael Allen (whose career has also gone on to greater heights).

Please click on the link below to read Rachael’s interview with Whitney.