All posts tagged with widow 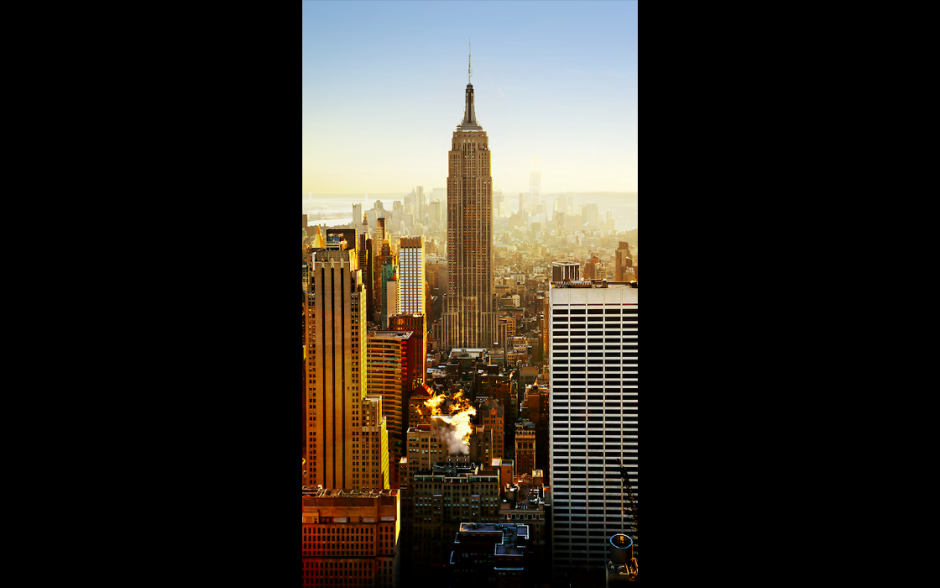 WHEN THE FIRE STARTED in the Johnsons’ apartment, it probably looked worse than it was. But then it was allowed to spread and became worse than it probably looked. There were a lot of contributing factors to the spreading. The first one, obviously, was the gasoline; but a close second was Mrs. Knudson – the neighbor in apartment 6A next door. She should’ve been the first to call the fire department but at the time of the fire, she closed all of her windows and put a towel at the foot of her door and kept it to herself. She didn’t do those things because of any smoke or heat, she did it because of the sounds of the commotion. To Mrs. Knudson, it sounded like a fight next door and it made her angry….