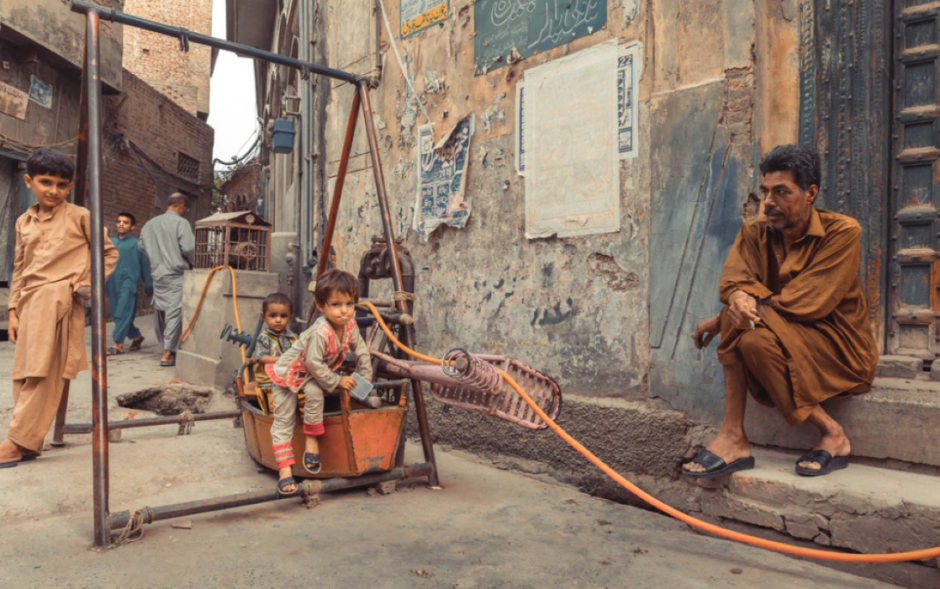 Shawn Anto is from Delano, California. He’s originally from Kerala, India. He received his B.A. in English & Theatre at CSU Bakersfield and will pursue his MFA in Creative Writing at Columbia University this Fall. His writing has been featured or is forthcoming in Reed Magazine, O:JA&L, Mojave Heart Review, and elsewhere.