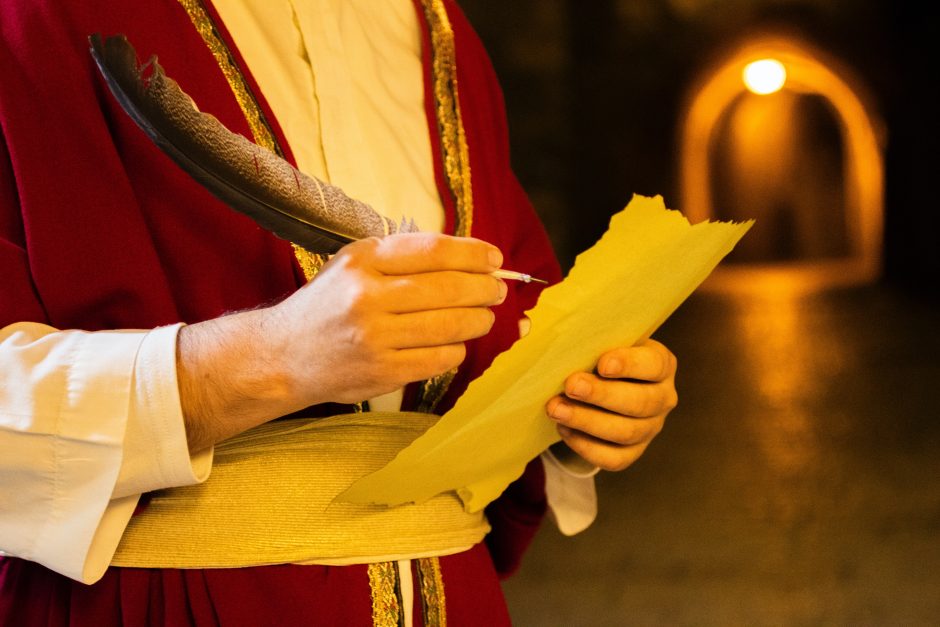 Editor’s Note: What goes better with a piping-hot cuppa java than a great poem that whisks you away to another world or makes you contemplate the eccentricities of modern life? If you agree, you’re in luck, because it’s National Poetry Month and we’ll be celebrating here at the Café all month long! To kick it off, here are a few words from our Poetry Barista, Yong Takahashi, followed by a biscuit of poetry from six different poets for you to dunk into your favorite brew. Enjoy!

In April 1996, the Academy of American Poets launched National Poetry Month to increase awareness and appreciation of poetry. It was inspired by the success of Black History Month (February) and Women’s History Month (March). Since its inception, it has become one of the biggest literary celebrations in the world.

To celebrate the twenty-fifth anniversary of National Poetry Month, we are honored to introduce the amazing poets featured here. Please read their other works and support their ongoing efforts to spread great poetry into the universe.

To participate and learn more about National Poetry Month, check out these sites:

Yong Takahashi is the author of Rising and The Escape to Candyland. She was a finalist in The Restless Books Prize for New Immigrant Writing, Southern Fried Karma Novel Contest, Gemini Magazine Short Story Contest, and Georgia Writers Association Flash Fiction Contest. She was awarded Best Pitch at the Atlanta Writers Club Conference.

To learn more about Yong, visit her Linktree.

John Stocks is a UK based Poet, Novelist, Historian and Free-Lance Journalist who has had work published in magazines worldwide. He has been widely anthologised.

John appeared in the UK Soul Feathers anthology, alongside Bob Dylan, Leonard Cohen, Seamus Heaney, Carol Ann Duffy, Maya Angelou, Sharon Olds and others. He also had the honour of sharing a page with Maya Angelou in the anthology, Heart Shoots.

Other anthologies that John has featured in include: This Island City the first themed poetry anthology of poems about Portsmouth, the Cinnamon Press anthology, Shape Shifting, the Northern Writer’s anthology, Type 51, and the Toronto-based Red Claw press anthology, Seek It, John also had a poem in the international anthology, For Rhino in a Shrinking World

Prior to a recent hiatus to focus on historical writing and research, John had poems published in an International Anthology for Seamus Heaney, the annual literary review of The Long Island Poetry Collective, New York, and Trainstorm, an anthology of Railway Poetry, published in South Africa and London. Work also appeared in New Madrid, In Flight Literary Magazine and others. He is the Poetry Editor of Bewildering Stories magazine. Upcoming work will appear in Bluing the Blade and Non Binary magazine.

Chad W. Lutz is a speedy, non-binary writer born in Akron, Ohio, in 1986 and raised in the neighboring suburb of Stow. They graduated from Kent State University with their BA in English in 2008 and from Mills College in Oakland, California, with their MFA in Creative Writing in 2018. Their first book, For the Time Being, is currently available through J. New Books.
This is their third feature on The Fictional Café. You can read their first two here.

Richard Eric Johnson lives and writes poetry in Arlington, Virginia. He has authored four full-length poetry collections and his poetry has appeared in numerous journals. Eric is also a Pushcart nominee. He is a graduate of Indiana University with a B.A. in Germanic Languages and an M.S. in Education. After a tour in Viet Nam and West Berlin, he embarked on a career as a public servant and is now very happily retired.

After a messy divorce from music, West fell into a torrid love affair with writing. They’ve been somewhat happily married since 2013, when her first novel was published in partnership with Schuler’s Books & Music Chapbook Press. West graduated from Grand Valley State University with a Bachelor’s of Art in Writing in 2011 with an emphasis on fiction and poetry. Since then, West has self-published a handful of novels and poem collections that tackle themes of love, redemption, cultural identity, social issues and the afterlife. West resides in Michigan with her family and can often be found reheating the tea she forgot she made or reading a good book.

Jon David Marsh is a native of Kentucky. An adventurous man, he relishes “the many moves Karma, Murphy and life have perpetrated on me.” Regarding his writing, he says, “Words were always special to me with the way they spark the mental images that form the communication the wordsmith is trying to forge.”
This is his third feature on The Fictional Café. You can read his first two here.

MBIZO CHIRASHA is the 2020-2021 Poet-in-Residence at The Fictional Café. He is also the 2019 Sotambe Festival Live Literature Hub and Poetry Café Curator, 2019 African Fellow for the International Human Rights Art Festival, Essays Contributor to Monk Art and Soul Magazine in United Kingdom, Arts Features Writer at the International Cultural Weekly, Featured Writer Poet Activist at The Poet A Day, Core Team Member and African Contributor to Bezine of Arts and Humanities in USA, The Originator of the Zimbabwe We Want Poetry Campaign, Curator of MiomboPublishing Blog Journal, Founder and Chief Editor of WOMAWORDS LITERARY PRESS, Founder and Curator of the Brave Voices Poetry Journal, Co-Editor of Street Voices Poetry trilingual collection (English, African Languages and Germany) initiated by Andreas Weiland in Germany, Poetry Contributor to  AtunisPoetry.com in Belgium, African Contributor to DemerPress International Poetry Book Series in the Netherlands, African Contributor to the World Poetry Almanac Poetry Series in Mongolia, 2003 Young Literary Arts Delegate to the Goteborg International Book Fair Sweden (SIDA AFRICAN PAVILION), 2009 Poet in Residence of the International Conference of African Culture and Development (ICACD) in Ghana, 2009 Fellow to the inaugural UNESCO- Africa Photo- Novel Publishers and Writers Training in Tanzania, 2015 Artist in Residence of the Shungua Mutitima International Film and Arts Festival in Livingstone, Zambia, a globally certified literary arts influencer, Writer in Residence and Recipient of the EU-Horn of Africa Defend Defenders Protection Fund Grant as well as Recipient of the Pen Deutschland Exiled Writer Grant. He is an Arts for Peace and Human Rights Catalyst, the Literary Arts Projects Curator, Poet, Writer, publicist and is published in more than 200 places in print and online. His latest 2019 collection of experimental poetry A LETTER TO THE PRESIDENT was released by Mwanaka Media and Publishing and is both in print, on Amazon. and at is featured at African Books Collective.

Previous postAnn Privateer — Photography from Near and Far
Previous postWebinar for Writers Live on FC! Hosted by Dan Blank
Posting....