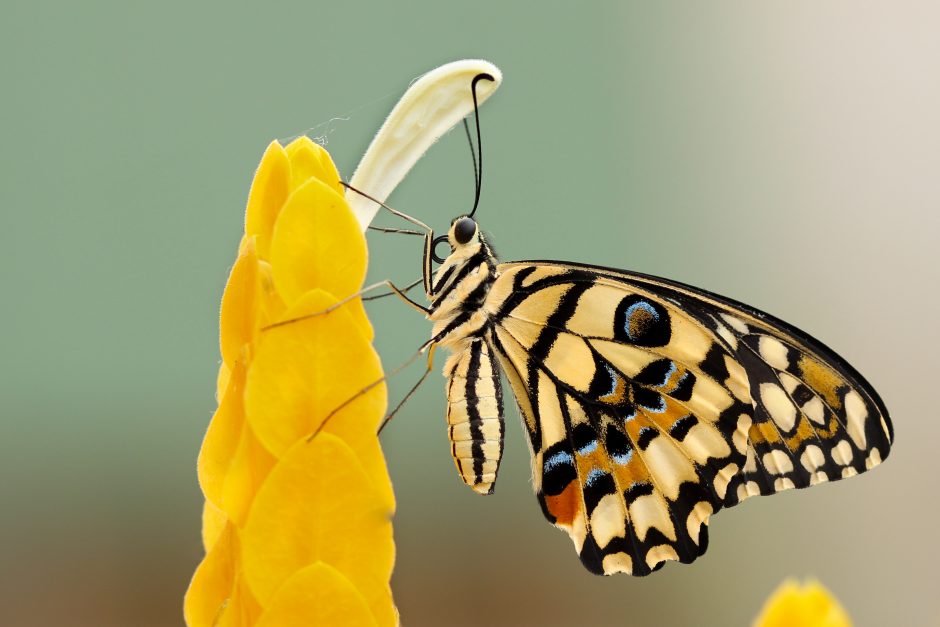 The Thoughts I Live in Seem to Accept My Flight

My colon’s gone semi. I thought telling you would explain my recent uncharacteristic lack of correspondence. Yesterday I tithed my toilet. Today I’m 90% certain I agree with what’s left. If you’d send me an opinion on breakfasting, I’d certainly think about it.

I’m still being serviced by two membranous wings, joined in flight by tiny hooks at my narrow waist. I have a saw-like ovipositor, long and slender like in parasitic wasps. I’m told that my egg was fertilized though the males’ aren’t. I’m a very social gal, and you can rely on me to spread the word about your genius. You probably get that all the time. What I mean is I’ll help explain why you’re right.

My pollen collection is substantial, despite the temptation to eat it. Add a little honey and it drives the children crazy. I’ve developed this way of gathering it on my hind legs. I use a protective waterproof substance secreted by an abdominal gland to protect their specially prepared cells.

The kids told me I have white hairs on my back, above and below my thorax. I’ve never seen them. My abdomen is dark with a bluish sheen that I’m particularly proud of. The kids have protuberances on their abdominal segments. Neither of us seems to have figured out what they’re for. This is one of the reasons I’m writing you. I’d also like your opinion on whether or not I actually have a colon. I’ve heard people talking about it, and I’ve felt things that seem to correspond, but I’m not exactly like them now am I? Thank God, you aren’t either.

Yours in appreciation of the differences,

The Thread That Feeds You

When four pairs of seven-segmented walking legs assist the silk spinning organs, and the body tissue of your prey is dissolved by enzymes, producing a liquid that is then sucked up for dinner, my little lovely, we call it a folk tale. It may have round eggs laid inside a sac. It may travel with thread.

You may put your six eyes in a circle.  You may admire your own long fangs, sharp enough to pierce tough cuticles. You may awaken nocturnally and hunt on the ground. You may build tubular silk nests in cavities. The threads may radiate from the entrance to the nest.

When a folktale weighs more than the characters contained within the folktale, the surface area must be calculated to determine the number and kind of characters that can be allowed to exist beneath that surface. You might find for example that Susan is one too many. She may not in this way be conducive to the particular tenor of the folktale. She may be too innocent, or too spaced, to fit beneath the framework. She may even be too intelligent for her own good. This could require a different structure.

The females that fit beneath this particular structure arrive here with their eggs wrapped in a silk-lined retreat. They place them in natural cracks and crevices. They have reddish legs and a pinkish-gray or patterned abdomen. They eat woodlice.

It is, of course, entirely possible that the folktale could collapse from its own weight. This is when a more substantial lesson must be learned from the weightier folktale. You might enlist the aid of your spinarets or produce more enzymes. You might be required to travel further with thread. You might, with the aid of this personal silk, find your way out of the folktale, or you may no longer trust the teller of the tale. That, however, would make the lesson even more questionable.

O Daddy Long Legs, my shepherd of scampering about, that singular body with elongated legs all of a piece and only one pair of eyes, perched on a protuberance like a periscope, you are not truly among the family of web builders, who need three or four pairs of eyes to see your difference.

Father, I implore you, with your two masticating legs and your penis where other many-legged fathers have only boxing gloves, to spin no web, to produce no silk, to spit no venom, to eat only dead insects and plant detritus and aphids and mealy-bugs, to run quickly with a gangly gait like some wading bird when threatened.

Where you eat, Father, a tiny rocking chair sits, tinkering upon the gravestone. No body is here again, only a shell hollowed out by your liquid dinner. Your second pair of legs has a sensory function and remains attentive while you eat. Still you can become dinner and not diner after mating, just as many fathers claim, though you do not bother with their metaphors.

Sacrifice, Father, is your perfection, and you can sever your own limbs to escape. Those sacrificed limbs retain a jerky motion to distract and lure away the predator from the more important goal, but sadly, it entertains cruel children as well.

The Transcendence May Remain in the Failure

Give me open spaces gently enclosed, give me woodland clearings. Give me Blackthorn when I’m young and a casual flight pattern. I prefer my pollen and nectar from willow catkins.

The guys peek out early in the Spring then the girls follow. It’s not merely arrogance to be among the first. We can even withstand being frozen. We have lifters of bright orange. The females have a yellow which is much more subtle.

My name means “angular wing.” There is no confusion about where I’m going, but I’ll arrive in my own good time. What you have to do should be done your own way, no matter how certain you are of the goal. How can one know if one will succeed? What you have to offer is the beauty and surprise of how you have done it when you arrive, not merely arriving.

Yellow is our right and our heritage, but the yellow is more subtle on the females, and it comes as quite a surprise to find one of us camouflaged in the trees, revealing our ordinary under-reach colors. In winter, when we become adults, we hibernate, but you’ve heard that before.

Thank Pan for the wild strong odor of the female’s exposed odiferous scales that draw us to their abdominal offerings, resulting in yellow-green eggs placed only on Blackthorn. The green caterpillars are dotted in black with two lateral lines and the chrysalis mimics a folded leaf.

Sometimes I think that my way of seeing things is just a beautiful sham, that I’m one of those miserable two-legged creatures that run about smiling for no reason or chasing after with nets. They seem to think that catching up is not catching an illusion but transporting themselves deeper into their idea of who we are, or perhaps they are right, and we do not even truly exist unless they can possess us. Am I merely a necessary escape from an existence needing to be enhanced by the delicious possibility of a magnificent failure?

The Tunnel That Cannot Be Measured

Those with the most to say are quiet today (you go to a place that isn’t there). There were some teeth in the rafters, a little puddle of them. Cream-filled scissors were marching backwards. Some of us flipped over at the thorax and made a little click. We did it again. Our spines clicked back into the little groove provided for them. We were used to traveling this way in the air, but the flipping end over end had to be repeated several times before landing upright.

Big words we had for little people. I’m offering them as comfortably as any of the many bright bridgeless screws. If I’m still standing, it’s because I’m no longer standing still (small beds in my ears, resting me). Some of us still have eyes. It’s a thorax thing.

(You said it was a tragic story and that made us laugh.)

I lived in a fresh woolen mansion. Most of the others were in the soil, in their little eggs, two or four hundred of them, I didn’t know. I had bundled unrelated brothers in my bones before I became who I am and functioned without innocence. Sometimes they called me a wireworm. The skin, not the structure, was elected, but its money still existed and stood for apathy. That was when I was eating roots and tubers and freshly planted seeds. I ate for several seasons and nearly ate myself out of the supply.

It was an era of gesture, of fainting, of braggardry. A flimmer. A flutter. A flattery. A bishop in Switzerland who once tried excommunicating me. A flavor of false attention. Coifed pulsives like this hair I have, which is a greeting. In the country your portable house seems larger, translating light to green on cue and weeping from room to room about the absent ceiling.

Rich Ives has received awards from the National Endowment for the Arts, Artist Trust, Seattle Arts Commission and the Coordinating Council of Literary Magazines for his work in poetry, fiction, editing, publishing, translation and photography. He is the 2009 winner of the Francis Locke Poetry Award from Bitter Oleander and the 2012 winner of the Thin Air Creative Nonfiction Award. His books include Light from a Small Brown Bird (Bitter Oleander Press–poetry), Sharpen (The Newer York—fiction chapbook), The Balloon Containing the Water Containing the Narrative Begins Leaking (What Books–stories) and Tunneling to the Moon (Silenced Press–hybrid).