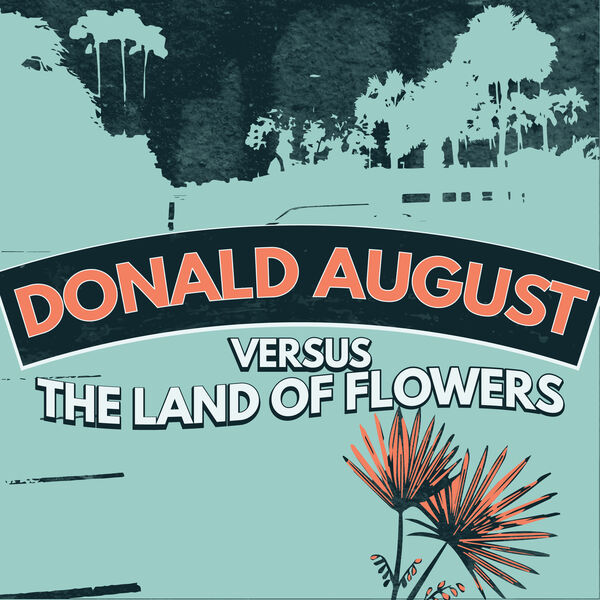 Welcome Fictional Cafe Listeners to Donald August Versus the Land of Flowers by Emily Donovan and Benjamin Kern. Donald August is a fun 5-episode comedy fiction podcast with a dash of mystery. A 12-year-old boy named Donnie and his reluctant summer nanny Lex set out to play detective in South Florida and instead stumble into a real mystery: a supernatural palm plant.

In episode one August finds a mysterious plotted plant.

Donnie and Lex need to study up on the suspicious flora they saw in Uncle Rowan’s yard yesterday, but, since Donnie doesn’t want to use up his screentime, they’ll have to do things the old fashioned way.

Donnie spent the morning at his “usual joint” (his Uncle Rowan’s house) – but is there a darker reason why he’s drinking Capri Sun before noon? Perhaps a reason that’s… plotting under the couch?

Donnie and Lex race to the library, but they sure won’t be returning any books today.

Donnie thinks he can charge in and sleuth out the root of the problem, but the swamp in Uncle Rowan’s living room has other plans for the series finale.

Donald August Versus the Land of Flowers was created by five friends during quarantine. Ben Kerns and Emily Donovan wrote and produced this fun audio adventure. Dave Cutler played Donnie, Rowan and the Librarian. Katie Cutler played both Lex and Evie. Dylan Burchett was in charge of music and composition. If you liked this podcast, you can find out more about the team on their website and YouTube.

However, if this audio adventure isn’t for you, check out the Audio Arts page on Fictional Cafe. We have something new and fun every other week at 7 PM, EST. So don’t change that dial!