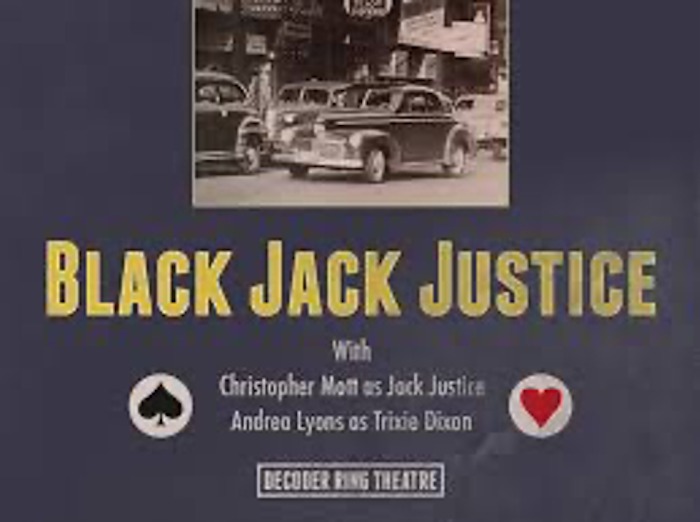 Hello! The name’s Fink, Ruby Fink, Fictional Café’s Audio Arts Barista. Every 365 days there’s a strange tradition – for Earth’s population to cozy up with friends, watch a ball drop in New York City from the comfort of their homes, and make enough toasts to ensure the previous year is a hazy blur of memories. It’s human nature I suppose, to try and wipe out the worst of the old, in order to replace that with hope for the new. New diet and exercise plans, the promotion you’ve been hoping for, maybe dreams of a romance or two for those who are single and available . . . or at least aren’t attached enough to their current partner to remain exclusive.

At this time of the New Year, change is not only accepted but is encouraged, at least until the newness of January and February fade and the drudgery of the same-old same-old rest of the year sets in, and you wonder why you’re back to your regular routine.

But what happens to the old? The “days gone by” mentioned in the popular New Year’s song, “Auld Lang Syne”?

See, as much fun as it is to accept the new and shiny, there is something to be said for the old, the tried and true. Or at least that’s the case in this week’s Black Jack Justice audio arts story from our friends at “Decoder Ring Theater.”

When a certain friend from Trixie’s school days stops by the office to ask for a favor, Black Jack Justice and Trixie Dixon are at each other’s throats again on how to deal with the situation. Should old times and friends really be forgotten? Or is it better to usher in the new? Plug in your headphones and find out what happens. Thanks again, Gregg Taylor!

Please click on the arrow below to listen. “Auld Lang Syne.”